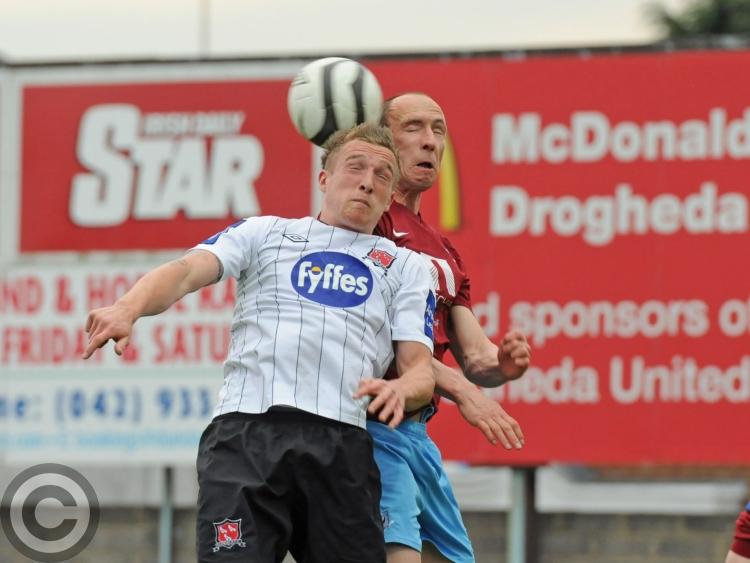 Dundalk will host Drogheda United in the quarter-finals of the FAI Cup.

The tie, which will be played on the weekend of September 8th-10th, will be the first time the Louth clubs have clashed in the FAI Cup since the infamous 2013 semi-final, where Chris Shields and Darren Meenan were controversially dismissed as Drogheda prevailed 1-0 courtesy of Gavin Brennan's penalty.

Drogheda have beaten non-league opponents, Evergreen and Cobh Wanderers, in their previous two rounds, while the Lilywhites dispatched Derry City and Crumlin United.

Dundalk have won both league meetings this season, most recently in June when they trounced the Drogs 6-0 at United Park.