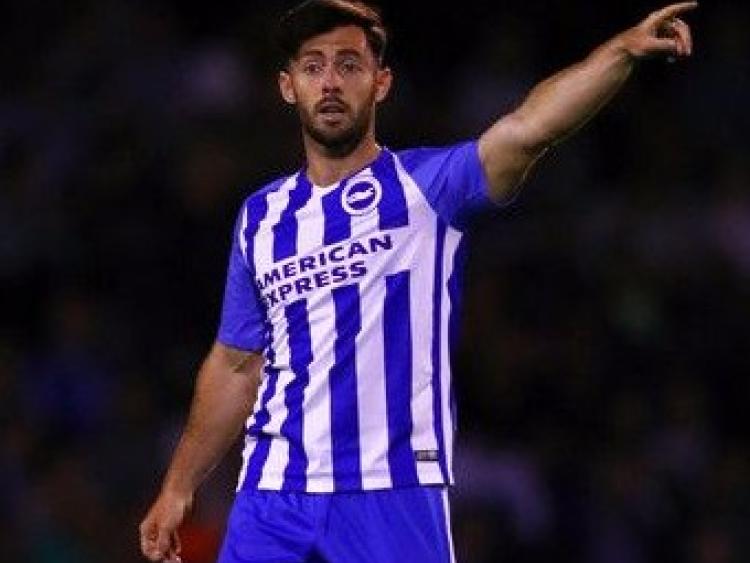 Richie Towell in action for Brighton.

Former Dundalk ace Richie Towell helped Brighton and Hove Albion to victory over Barnet in the second round of the Carabao Cup last night.

Towell played the full 90 minutes as Chris Hughton's men progressed to the next phase of the competition with a 1-0 win at the AMEX Stadium.

The midfielder was one of 11 changes made by the Seagulls manager from their 2-0 defeat to Leicester City on Saturday. Brighton have lost both their Premier League games this season, with Towell yet to make an appearance in the squad.