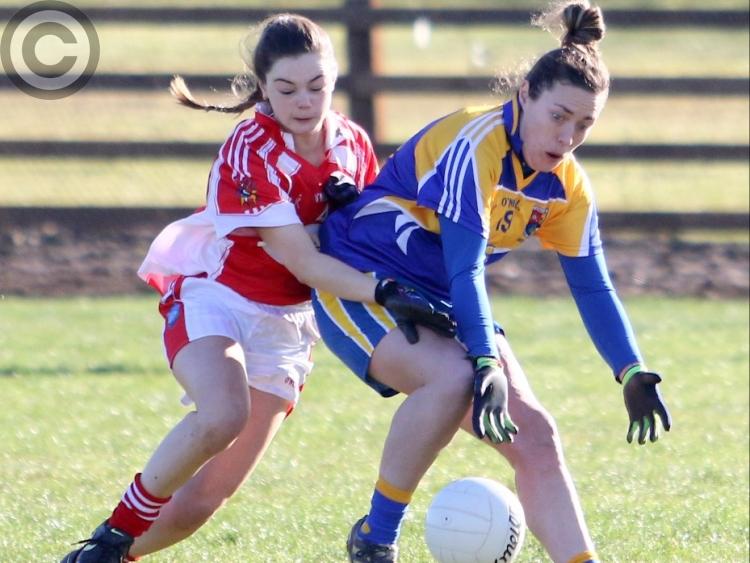 Louth ladies were relegated from the All-Ireland Intermediate Football Championship in Mullahoran on Sunday afternoon as they went under heavily to Longford.

It was a disappointing way to end a campaign which started so brightly, with the win over Offaly in the Leinster Championship.

Fergal McNally and John O’Leary looked to have primed their troops for a strong championship run, but a mixture of inconsistency and absenteeism played a major part in their ultimate demise.

Louth actually started this game the brighter, taking the lead through Paula Murray before Susan Byrne found the net to force the Wee County into a 1-1 to 0-1 lead.

But from there to the end of the half Louth were blown asunder with points from Murray, Ciara O’Connor and Ciara Woods all they could muster in response to Longford’s 4-13.

The second-half was another one-sided affair with Aoife and Susan Byrne the scorers of Louth’s only points. Though, there was a full half-hour gap between those two minors as Longford added 2-12 to their interval total.