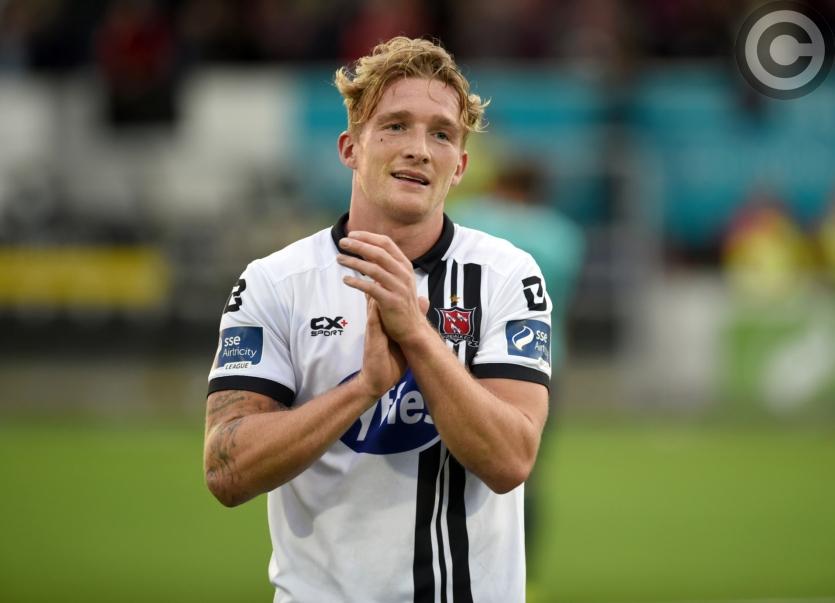 The Lilywhites scored all four goals before half-time as they recovered from a slow start to comfortably take the three-points.

Robbie Benson opened the scoring after 24 minutes before David McMillan scored his second in two games against the Candystripes a minute later.

Benson all but ended the contest eight-minutes later, finishing to the net after Michael Duffy's original effort had been palmed out by Ger Doherty in the home goal.

John Mountney hadn't scored a goal this season prior to last Sunday's FAI Cup win over the Foylesiders but, after his double last week, he brought his season's tally to three with Dundalk's fourth strike of the afternoon shortly before half-time. The Mayo man drilled to the net at the end of a sublime team move which involved Duffy and Patrick McEleney.

Chances were traded in the second-half, though the contest was well over as Dundalk extended the gap between themselves and Kenny Shiels' men in third to 10 points.