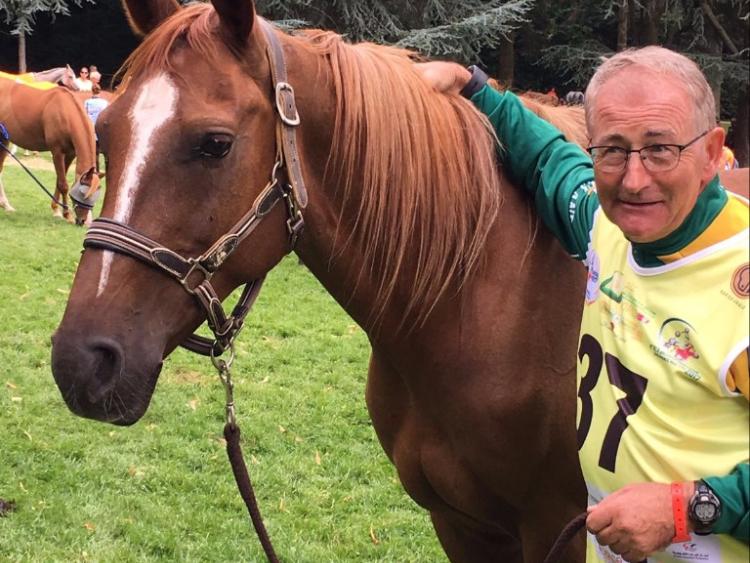 The Horseware CEO and founder, who was contesting the competition for the first time, was Ireland's only competitor in the 160km Endurance Championship where he excelled on board Sasha D'Allais.

Having enjoyed success in eventing, show-jumping and polo, Tom took up endurance racing in 2013 and from his 25 starts, he has been well-placed in a series of races from 80-160km.

Included in Tom's list of achievements is representing Ireland at the World Equestrian Games in 2014. 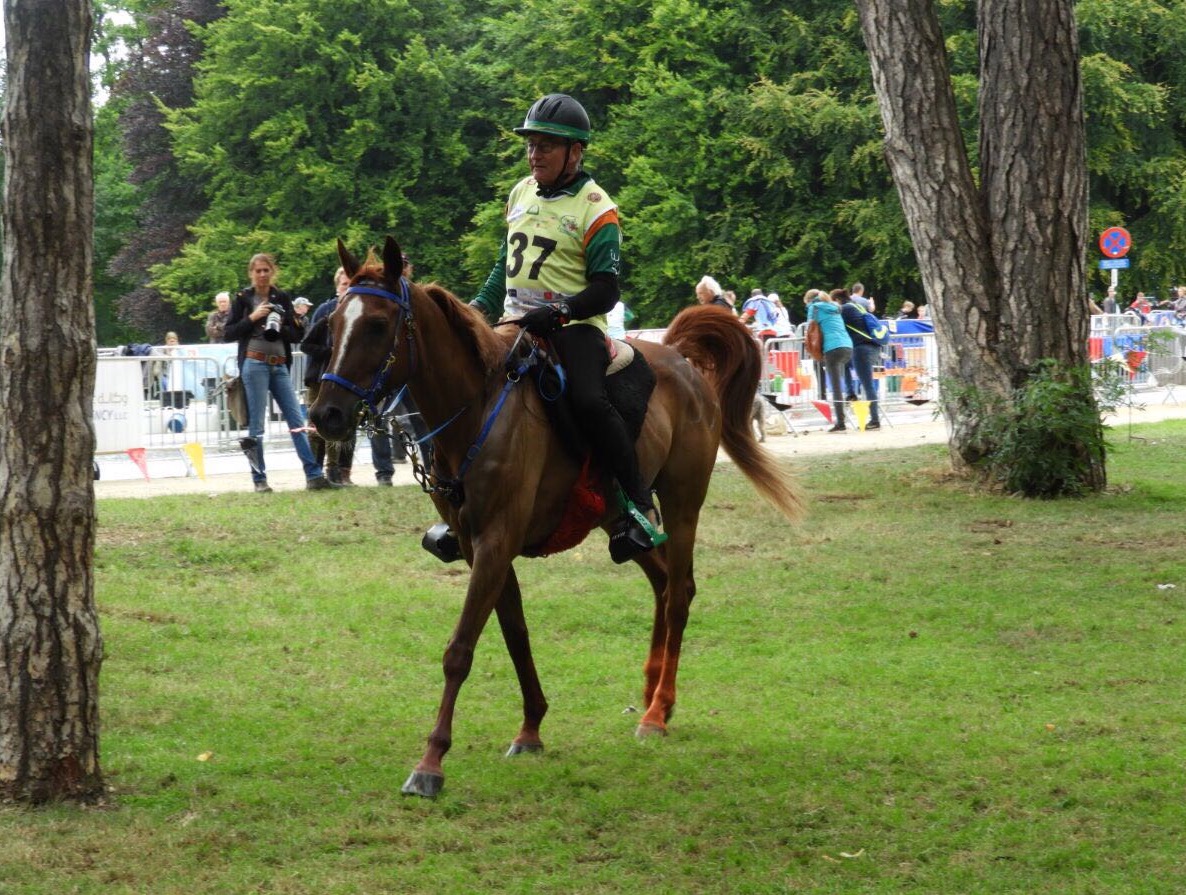 Speaking after his recent performance, Tom said: “This was my first European Championships. It was a complete unknown so I am absolutely thrilled with my result on a relatively young horse.

"The course ran over 12 hours through a beautiful park in the middle of Brussels and it was extremely well organised. The going was quite deep and it rained solid for the last two loops but it was incredibly enjoyable.

"I am so pleased with Sasha and am really looking forward to representing Ireland in the World Equestrian Games next year." he added.