Pete McGrath open to talks with Louth County Board

The search for Colin Kelly's successor goes on 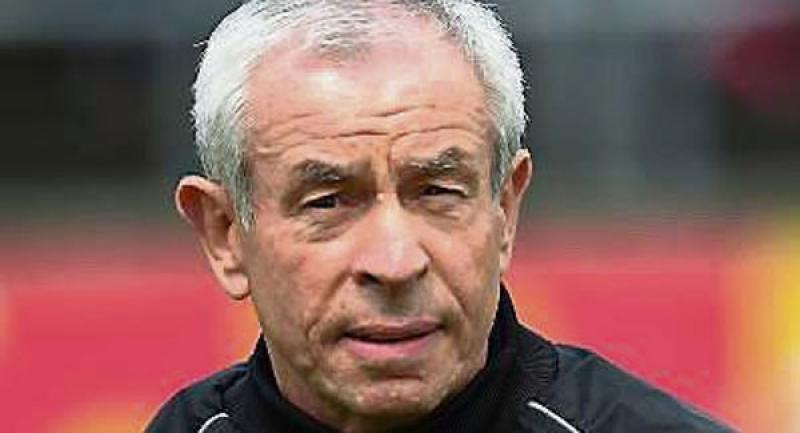 Former Down All-Ireland winning manager Pete McGrath has indicated that talks between himself and the Louth County Board over their vacant senior manager's job are possible.

With Colm Nally and Peter Fitzpatrick having declared their interest in the job already, the Democrat have since approached McGrath to gauge his feelings on the position.

And while the 64-year-old refused to confirm his interest in the role, he ruled nothing out.

“At this stage, I would be sitting tight,” he said.

“If contact was made and I felt there was an opportunity to discuss, then I would do that ok, but I wouldn’t be saying anymore at this stage.”

McGrath was courted for the job prior to Eamonn McEneaney's appointment ahead of the 2006 campaign, having previously led Cooley Kickhams to a Louth Senior Championship final.

Last month, he departed the Fermanagh hotseat in acrimonious circumstances after the players indicated their desire for a managerial change.

Despite this, an appointment of McGrath's calibre would be a major coup.