Bar One? No, several have chance in Sprint Cup final

Joe Carroll takes a look at the contenders 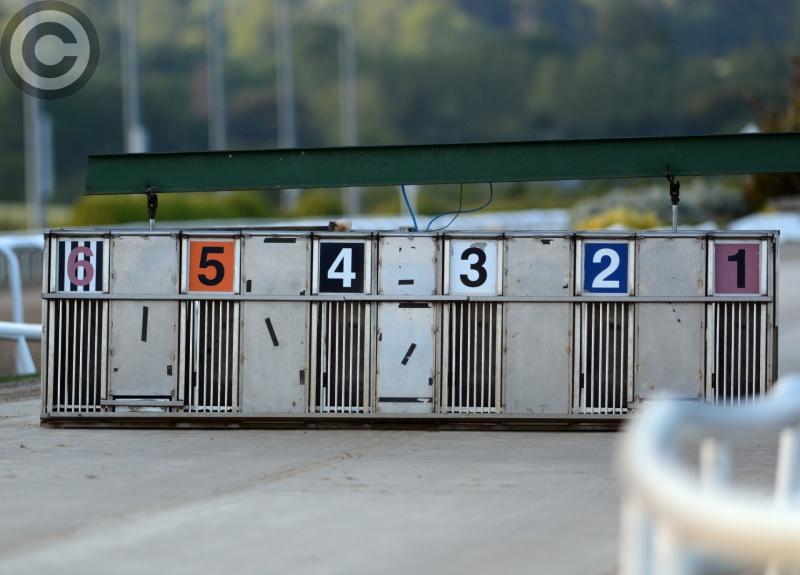 Three trainers with a proven record in the competition have runners in Friday night's final of the Bar One Irish Sprint Cup at Dundalk Stadium. Martin Lanney and Graham Holland have been in the winners' enclosure before, while Laurence Jones' charges made it to four finals.

Jones, based in Corduff outside Carrickmacross, runs two in his quest for a maiden win in the €20,000-to-the-winner competition, first run in 2004. One of them, Heisman, carried an unbeaten record into last weekend's semi-finals, and with the track record to his credit was favourite to make it four-on-the-trot.

But, in the company of  kennel companion, Jennys Boy, Heisman failed to match strides with Lanney's Forest Natalee on the run to the opening bend, and after meeting with slight interference on the turn for home, came in a five-and-a-half length third behind the impressive 21.06 winner. Jennys Boy took the runner-up spot.

If Heisman was taking a slight fall from grace, the other semi-final winner, Aulton Jet, found himself back in the limelight. The Co Clare-owned speedster vied for a while with last year's Sprint Cup winner, Ballymac Bigmike, for the title of  the country's fastest short distance runner, winning numerous competitions as he built an impressive 20 from twenty-seven record.

His form, however, appeared to dip as he challenged for Sprint Cup honours for the second year running, and going into the semi-finals was nought from three, giving the impression the 400 was beyond him.

Not so. Taking his usual flier from traps, the three-year-old got to the bend in front, cornered beautifully and, unlike other weeks, powered  up the home straight for a near two-length win from Central Cloud in in an excellent 21.13, his fastest time for the distance this season.

Fleetwood Lee was third, giving Graham Holland the chance to secure another Sprint Cup title following the success of  Cambushmore, whose win in the 2014 final was at the expense of, among others, kennelmate Knockglass Billy.

Co Tipperay-based Holland has had other finalists, but his record wouldn't compare with Martin Lanney's. The Co Meath handler guided four to the last stage in the competition's 13-year history, one of them, Johnny Gatillo, taking the title  a decade ago, and another, Cloughtaney Jet, going down by the narrowest of margins in the race won four years ago by the Miceal O Muircheartaigh-owned Razldazl Rioga.

The Spanish-owned Johnny Gatillo came back in 2008 to win the consolation final - and this is a race in which Lanney has had a total of five runners.

Among the also-rans in Johnny Gatillo's final was Wayovertheodds, Laurence Jones' first finalist. Since then Jones has been represented by Black Arizona (2008), Gilford Driver (2011) and Corduff Flame (2014). With two in this year's final, the popular Monaghanman stands a fine chance of making it fifth time lucky.

There have been 26 races in the competition to date and the stats show trap three as having housed most winners - eight compared to five each for traps four and six. Four winners have worn the blue sheet, while the inside and five berths have each been the starting point for two winners.

If that makes the three sheet the one to be togged out in, then Aulton Jet couldn't be better placed to justify the favourite tag Mickey Rooney attached to him soon after the draw was made. The Ardee layer went 7/4 the Co Clare runner, 2/1 Forest Natalee, 5/2 Heisman, and 5/1 and better the others.

As the only wide seed – and bitch - in the line-up, Forest Natalee wears six, and while not guaranteed it, she should have a clear run to the bend. This is something the others can't be sure of. Should the Lanney runner be in the mix turning in, her home straight pace, demonstarted to devastating effect in the semis, could carry her to victory.