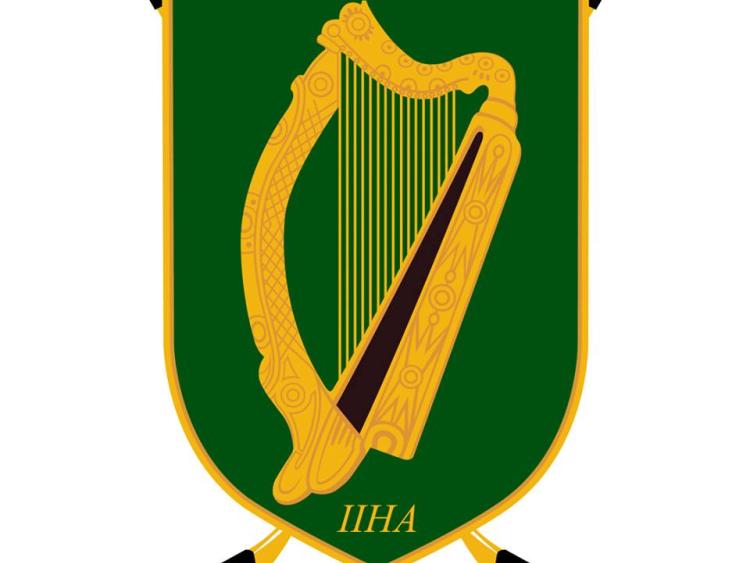 Five Dundalk-based players have been chosen on the Irish Ice-Hockey team who will compete at an international tournament in Andorra next month.

Local players Niall McEvoy, David Sally, Vytautas Lukosevicius, Artem Muskulidi and Stephen McEntee have been chosen to travel to a competition which they hope will put Irish Ice-Hockey "back on the map".

Despite the closure of the Icedome in Dundalk in the early part of the decade, Ireland's only Ice-Hockey rink, the sport has experienced something of a rebirth in recent months with juvenile programmes thriving nationwide.

It's four-years since Ireland last fielded an international hockey team and ahead of their upcoming event, the team will train at the Dundonald Ice Bowl in Belfast.

The squad will then fly out to the tournament on September 28th where they will face Andorra, Portugal and Morocco, with Greece's participation still to be confirmed.

Bizarrely, the host stadium is 3000m above sea level which means the team will have to alter their training accordingly in the coming weeks.

The team's training sessions are open, meaning the public are able to go along and watch how Team Ireland's preparations are going.