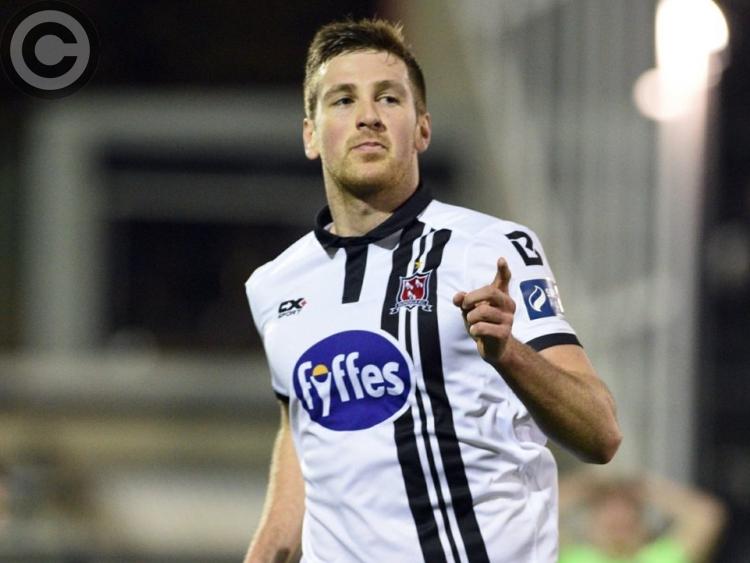 The draw, which took place during the recording of Soccer Republic, pits Stephen Kenny's men against the side who they also faced at this hurdle in last season's competition, where they prevailed 5-0.

Crumlin produced a cup 'shock' on Friday night when they defeated Wexford FC away from home, while Dundalk accounted for Derry City at Oriel Park last night.

The tie will be played on the weekend of August 26th with exact date, time and venue to be confirmed.

Like last year, Crumlin were pulled from the hat first, however, they gave up home advantage on that occasion.