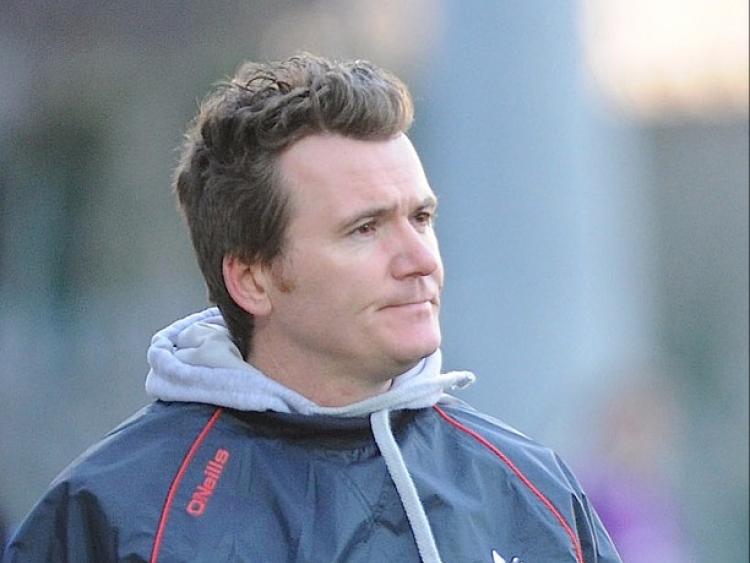 While club championship action is the primary attraction for people at the moment, the vacant Louth manager's job remains at the forefront of people's minds.

Speculation is rife on the terraces most weekends and much of the idle talk focuses on who is going to get the county's senior post.

Former Wee County 'keeper Colm Nally has long been touted as the man to fill the void left by Colin Kelly, however, the Dundalk Democrat can reveal that the Blues clubman is yet to be contacted about the role.

Having served as a coach under Kelly this year and as goalkeeping coach the year before, the continuity brought by his appointment wouldn’t be in question.

Though, as he's yet to be approached by the County Executive, it's not a job he has "given much thought to.

"I haven’t been contacted, but if he were, I’d give it serious thought," he added.

Elsewhere, Rory Gallagher, fresh from his Donegal exit early last week, has ruled himself out, revealing to the Democrat that he would not be up for selection.

While Sean Kelly, the Drogheda-based school teacher and former Meath selector, revealed he "will be staying Green and Gold indefinitely.”

Wayne Kierans' tenure as Louth minor manager ended after last Saturday's defeat to Kerry. While there would be few complaints if he were given either the U20 or senior post, his future remains unclear.

For now the chatter will continue, but the wait on the completion of the County Board’s five-man selection committee will be with bated breath.