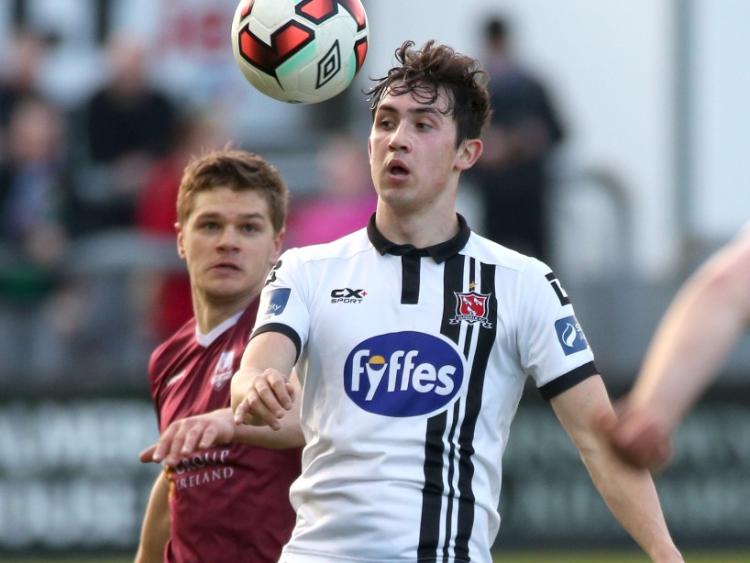 Dundalk took their place in the EA Sports Cup final for the second time in four seasons with a 3-0 victory over Galway United at Eamonn Deacy Park this afternoon.

Jamie McGrath put Stephen Kenny's men ahead after 10 minutes. Michael Duffy added to his assist from Friday's win over Limerick by supplying McGrath with the opportunity to put the Lilywhites ahead, and the former St. Pat's man obliged.

The visitors dominated much of the half, though there were to be no more goals as Dundalk took a one-goal lead to the break.

Robbie Benson extended their lead in the second-half from the penalty spot, after referee Ray Matthews awarded John Mountney a spot-kick, before Kevin Devaney deflected the ball into his own net after 77 minutes to round off the scoring.