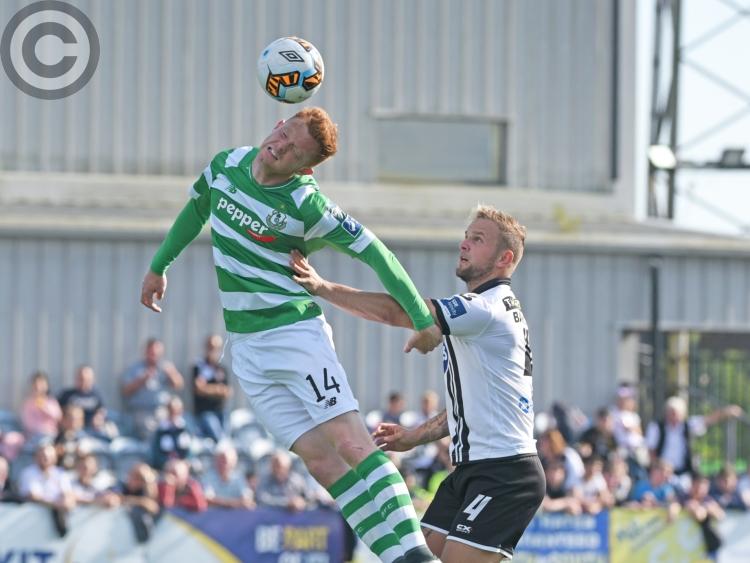 Paddy Barrett has become the second member of Dundalk's 2015 double-winning squad to depart Oriel Park in the space of 24 hours.

The defender joins hometown club Waterford FC in a move loan move to the end of the season.

As for Dundalk FC , thank you it's been pleasure . It's not goodbye it's cya later pic.twitter.com/SL93FykHPS

It is likely that last Sunday week's game against Shamrock Rovers will be Barrett's last in a Dundalk jersey with his current deal with the champions to expire when the current season concludes.

Barrett began 2017 as Stephen Kenny's first-choice centre-half, however, a mixture of inconsistent performances and the rise of Niclas Vemmelund saw the 24-year-old once again fall down the pecking order.

He leaves having won two Premier Division and an FAI Cup medal, as well as playing his part in Dundalk's qualification for the 2016/17 Europa League group stages.