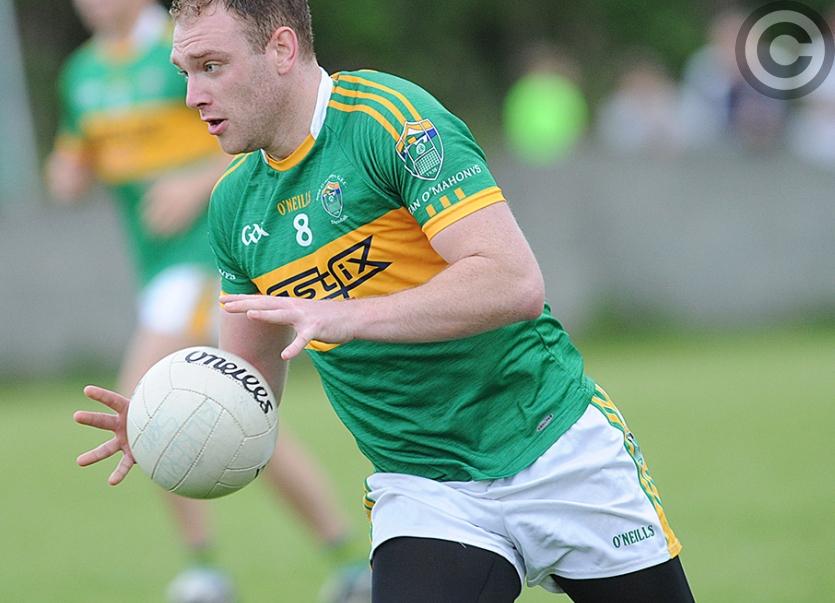 The draws for the 2017 Leinster club championships have been made with the title winners from Louth set to face clubs from Wicklow, Carlow, Kilkenny and Westmeath respectively.

As was the case 12 months ago, the Joe Ward winners will face Wicklow opposition in the preliminary round, with the victors facing a home quarter-final to the Dublin champions.

Whoever succeeds St. Joseph's as the Louth Intermediate kingpins will face an opening round tie with Carlow counterparts. Should they overcome this tie, they will face a team from Meath.

This year's Junior Championship looks far from a foregone conclusion with several sides competing to cause an upset. The 2017 Christy Bellew Cup winners will have a game against the Kilkenny club champions to look forward to. Meath opposition await in a potential quarter-final tie.

The Senior Hurling winners will be away to Westmeath in the first-round with Offaly opposition awaiting in the last-eight.

Preliminary Round: Louth vs Wicklow - winners at home to Dublin in quarter-final.

Preliminary Round: Louth vs Carlow - winners at home to Meath in quarter-final.

Preliminary Round: Kilkenny vs Louth  - winners at home to Meath in quarter-final.

Preliminary Round: Westmeath vs Louth - winners at home to Offaly in quarter-final