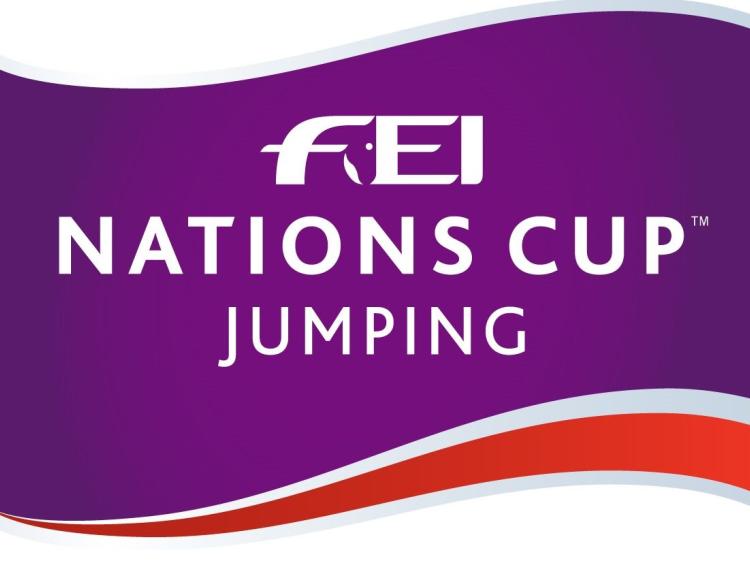 Ardee man Mark McAuley has been selected on the Irish team for next Friday's FEI Nations Cup Division One sixth round meeting at Falsterbo in Sweden.

Ireland's Show Jumping team manager Rodrigo Pessoa has named a five-man panel, including McAuley who will be on board Miebello.

The Irish squad for the Falsterbo Nations Cup is as follows:

Following his squad announcement, Pessoa said: "We are in final stretch of the FEI Nations Cup season with three big events at Falsterbo, Hickstead and Dublin leading up to the European Championships.

"This is a crucial time in the season. We are looking for our first Division One win and are hoping it will come sooner or later."