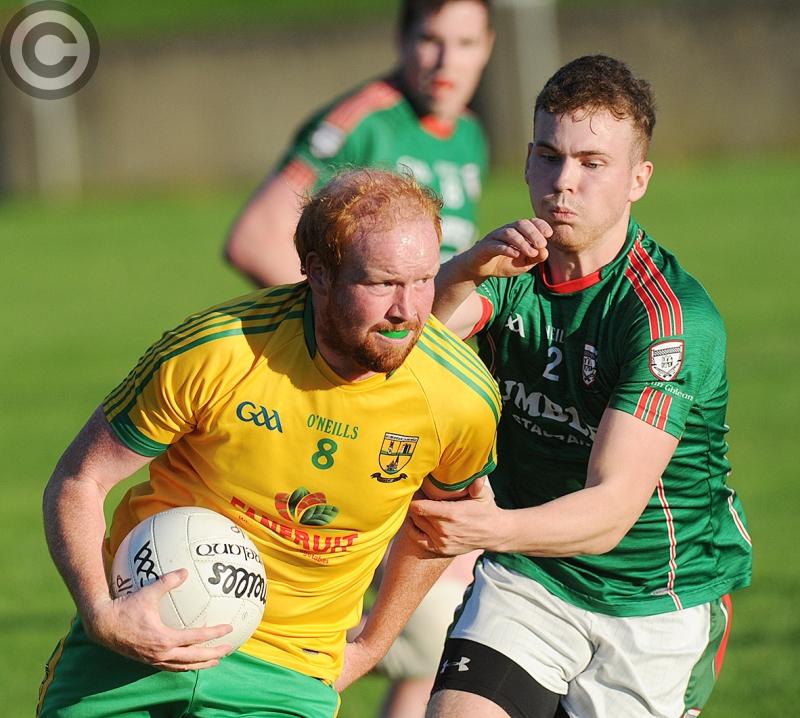 Glen Emmets unconvincingly stumbled over the line in their Louth Junior Championship opener at the Gaelic Grounds tonight.

Although, it could have been very different story had Stabannon taken several guilt-edged goal chances in the opening-half.

Built on the back of a sparkling performance from James Butler, Glen Emmets looked devastating in building a nine-point lead at half-time, 0-12 to three.

Wing-forward Butler kicked six superb points, five of which came from play, in a first-half where Emmets as much as secured the victory. 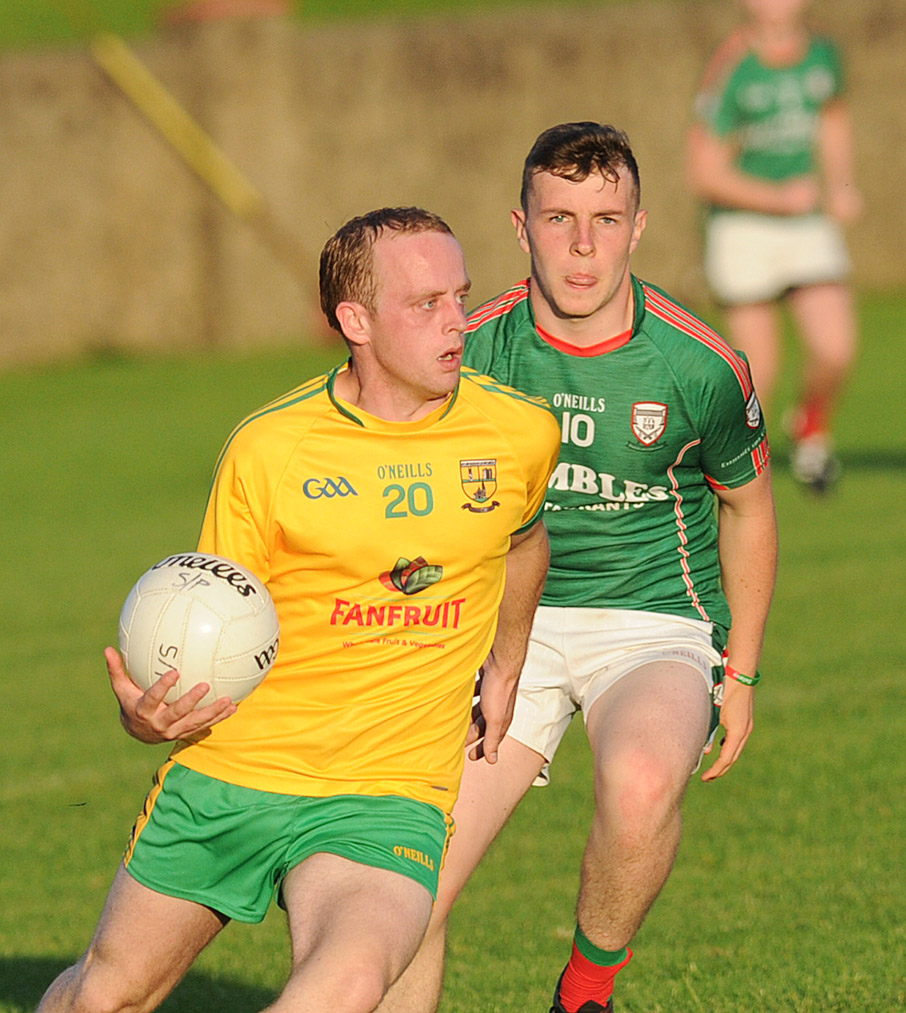 A Derrick Johnson goal right on the resumption of the second-half had them 12 to the good. At which point, you would have banked on a more convincing winning margin at full-time.

However, the Tullyallen men completely took the foot off the gas as Stabannon then threw caution to the wind and began a valiant fightback led by the two Giggins brothers, Aonghus and Colm.

They left themselves with ultimately too much to do despite the younger of the two Giggins', Colm, and David Cluskey firing home majors for Ollie McDonnell's men. Although, the manner of their second-half collapse will leave Emmets with plenty to ponder ahead of next week's encounter with Cuchulainn Gaels.