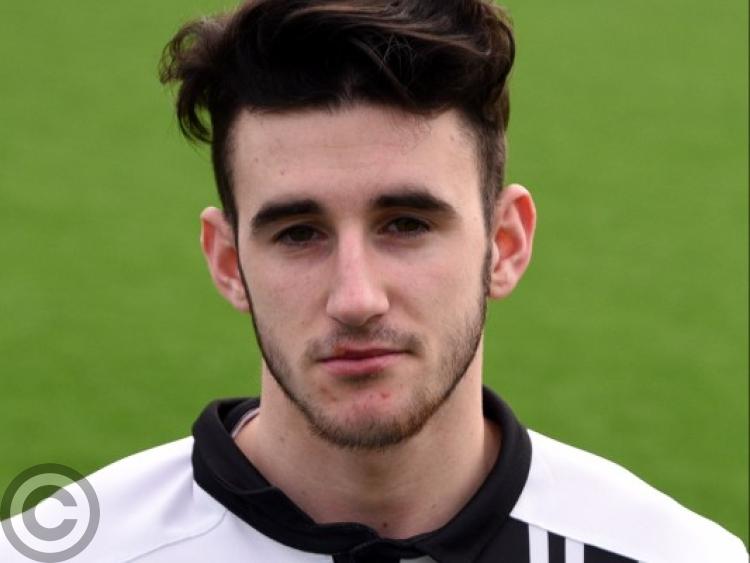 Bohemians have announced the signing of Keith Dalton from Dundalk.

The 19-year-old, who has appeared sporadically in the Lilywhites first team this season, moves to Dalymount Park on a permanent deal from the champions.

Dalton, who is a right winger by trade, has played as a full-back in recent EA Sports Cup games having graduated through the club's U19 set-up.

"We're delighted to have him at the club having watched him progress with the Dundalk under-19s.

"He will give us good options down the right side."

Meanwhile, Georgie Poynton has extended his loan deal with the Gypsies to the end of the season.

Poynton, a former Dundalk U19 captain, has been a mainstay of the Bohs midfield this season and has scored goals in Dublin derbies versus Shamrock Rovers and St. Patrick's Athletic.