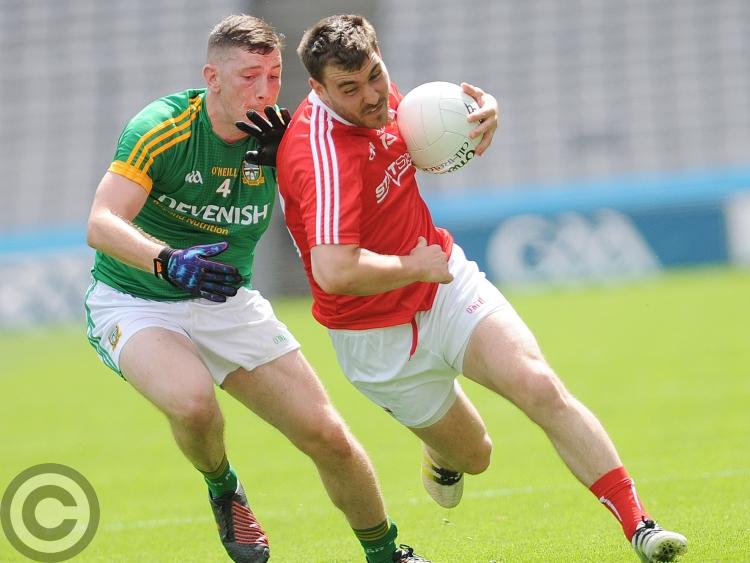 Louth manager Ollie McDonnell admitted Meath had “too much” for his side in Croke Park on Sunday.

The Royals handed Louth a comprehensive nine-point beating on the day with McDonnell acknowledging the impact the setting may of had on his troops.

“They seemed to have just have too much all over the pitch for us," McDonnell said after the match.

"When they attacked they really looked like scoring. We struggled all over the field to contain them and we probably only had four-points scored 10 minutes into the second-half.

“That was probably where the real problem was. We just weren't getting the ball in the right areas, up front.

“You are looking on and wondering which bits can you fix, but we had problems all over the place. They just seemed to be a better team on the day,” he added.

McDonnell continued: “When you play in Croke Park, it is a different experience for sure.

"It probably looked like that because we certainly played better in the other games.

“You are not sure whether it was the opposition who were that much better than the other teams we played or whether we just didn't perform as well.

"We certainly didn't perform today. A lot of our kick-passing was being intercepted and we looked very slow on the ball coming out of defence.

“You could put it down to playing at Croke Park, it could be a bit of nervousness or the occasion, but you are just not sure, in the end we were well beaten,” the former Louth forward said.

The dismissal of captain David Quigley in the first-half did little to aid the cause either, McDonnell conceded.

“It just made it that bit more difficult, we were under pressure, they were well on top, but with the sending off, we just had to rejig the team around a wee bit.

“It is not ideal when you have to do that. It certainly didn't help us because we might have been able to stick closer to them if it didn't happen.

Despite the performance, and the result, McDonnell still reckons there are players capable of making the step-up to the senior grade.

“We've had some good performers over the few games.

"Who were the stand out performers from today? Niall McCabe looked very good at the back, I thought Robbie Brodigan competed very well in the middle and drove forward.

“You would be looking at William Woods and Aaron O'Brien, who looked very good when he came in.

“They were probably the standout players. Ciarán Sheridan I thought was quite strong on the wing, he won three or four kick-outs early on for us and he played quite well when we put him at centre-back.

"Louth will always be looking for fellas who can bolster the squad,” said McDonnell.