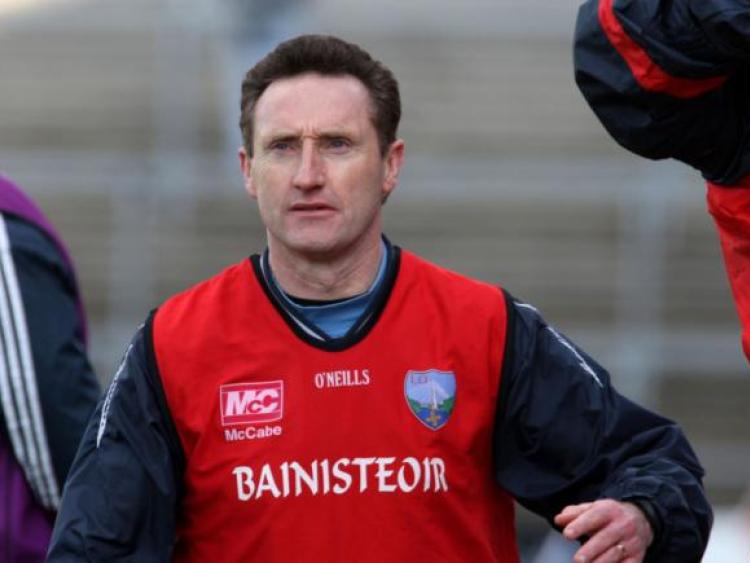 Peter Fitzpatrick has said that he has 'unfinished business' with the Louth manager's role.

The sitting Fine Gael TD, who led Louth to the Leinster Final in 2010, spoke to the Dundalk Democrat following Colin Kelly's decision to step down on Sunday.

"The last time the job came up I had a broken hip so I couldn't consider it," said Fitzpatrick.

"I would love an opportunity to get back as Louth manager and if someone comes along and asks me, I'll consider it as I feel I've unfinished business with the team.

"I took the job in 2009 and the three seasons I fulfilled the role were the most enjoyable seasons I had in football.

"There are a lot of names being talked about for the job but I always maintain a local person is the best person to get because they're there for the right reasons and to see Louth football doing well.

"You find sometimes that an outside manager is just there for the financial reward or to use Louth as a stepping stone to go elsewhere.

"But, I think we have good people and trainers in Louth and with the full backing of the County Board and if the players, the most important people, are looked after, Louth football came come up again.

"People are dying to see Louth going well and our next goal as a county should be to get back into a Leinster Final and to win a Leinster title. You have to have that belief and the right people involved to build it because I know the talent is there," he added.