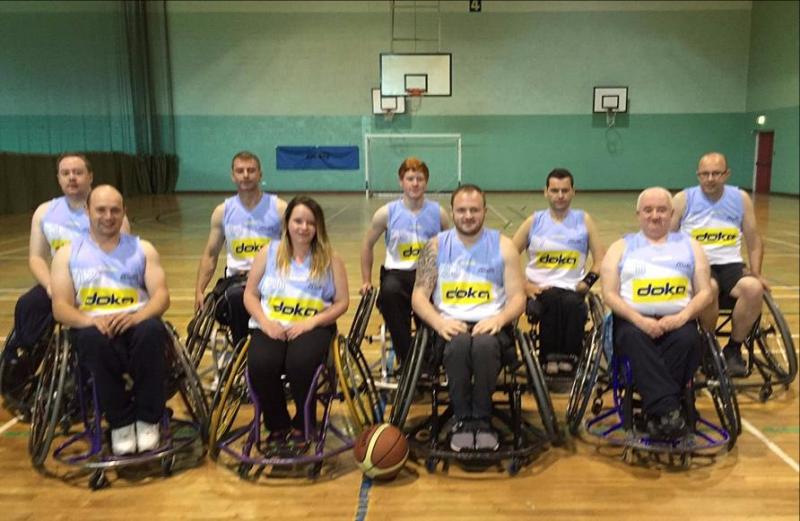 Year-on-year, every club around the country seek improvement.

Thus, improvement on the previous season's work can be classified as success.

Having won seven of their 18 games, team captain Turlach Cotter was very pleased with his side's progress.

“We're very happy with the finish,” Cotter, a key-man in sporting circles in the DkIT, told the Dundalk Democrat.

“We spent a lot more time training and we did very well considering how small our catchment area is.

“The likes of Belfast and Cork have nearly enough to make two teams.

“There's still giant strides needed but Robert Hurr (manager) and Adrian Donoghue (coach) improved us and have been a great help with training,” he said.

Made up mostly of Louth natives, with a sprinkling of Dublin, Meath and Monaghan-based players, Cotter feels injuries hindered his team from making further progress in the 2016/17 season.

There was still some individual success for team members with Martin Murphy picking up the league's most improved player award while player-coach Donoghue won the club's allstar award for the second time in three seasons.

Being self-funded, sponsorship is crucial to the team's upkeep. Therefore, the club are extremely grateful to Celticadventures.ie, DOKA and Stamullen Physio & Sports Injury Clinic for their support during the year.

Pre-season is scheduled to start in August with another season of progress certainly the aim.

Prior to the new season, the club will hold their annual draw and table quiz in the Grove Bar, Dunleer, with a a date and time TBC.