Gormanston Ukrainian refugee camp to close ahead of winter 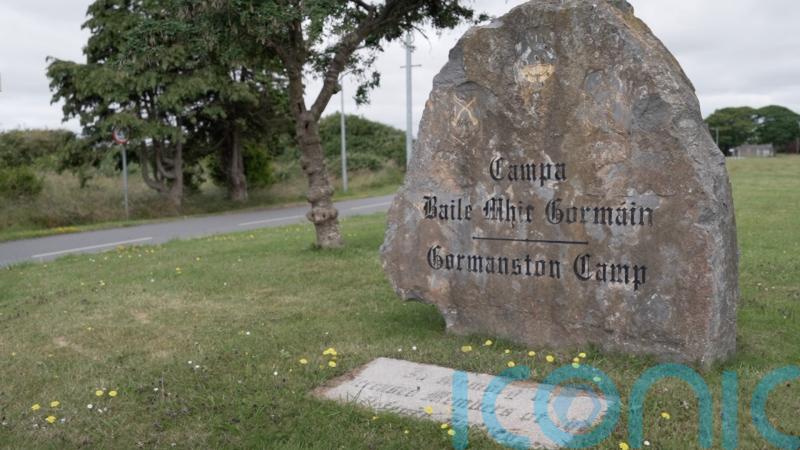 The Gormanston military camp in Co Meath will cease to be used to accommodate Ukrainian refugees from next month.

The facility, which has been used since July as temporary shelter for people fleeing the war in Ukraine, is due to close in the first week of October, it is understood.

It is currently housing about 190 people but the tented accommodation is not a suitable facility over the winter months.

The Department of Children is in discussions with the Defence Forces to try to secure alternative, non-tented, refugee accommodation, the PA news agency understands.

The army camp became a temporary shelter after it emerged that Ireland had run out of state accommodation for Ukrainians arriving in the country.

The closure comes as the number of people arriving in Ireland from the war-torn country continues to increase.

It means about 800 additional beds for Ukrainian refugees are needed each week.

To date almost 49,000 people have sought refuge in Ireland since the onset of the war at the end of February.

It is expected up to 60,000 Ukrainians will have arrived in the country by the end of the year.

Since the outbreak of the war about 38,000 Ukrainians have sought accommodation from the state since they arrived in Ireland.

The Department of Children, which has responsibility for providing accommodation to Ukrainian refugees, has about 500 contracts with operators providing serviced accommodation.

But it has emerged that about 165 of those contracts are due for renewal in the next few months. It is not known how many of these will be renewed.

They are also examining over 4,000 pledges of accommodation for their suitability.

It comes after 4,300 Ukrainians who were housed in student accommodation were moved to other places ahead of students returning to universities and colleges.

Some 10,000 people have arrived in Ireland seeking asylum since the start of the year.

It brings the total number of people being accommodated through the international protection system to 15,500, up from 7,500 at the same time last year.

It is understood Government bodies are experiencing persistent difficulties finding accommodation for these refugees.