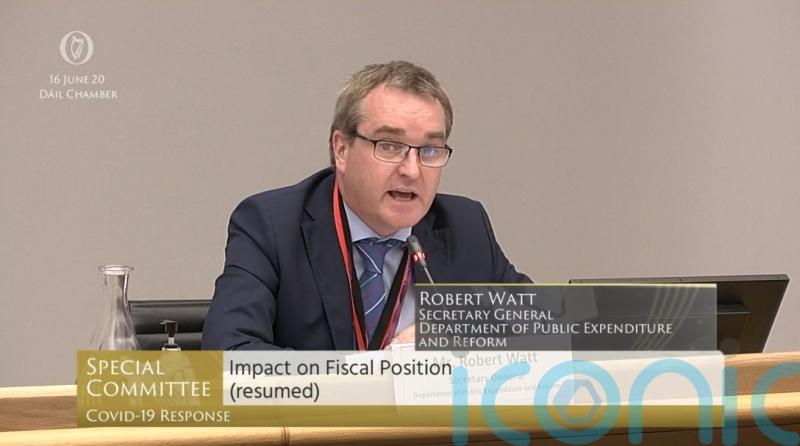 The difficult working conditions raised by non-consultant hospital doctors are “not sustainable” and “need to change”, Secretary General of the Department of Health Robert Watt has told a committee.

On Monday, the Irish Medical Organisation (IMO) said that 97% of its non-consultant hospital doctors, formerly known as junior doctors, voted in favour of industrial action based on difficult working conditions.

The IMO said many NCHDs can work longer hours than what is legal and safe, and are “often” in breach of the European Working Time Directive.

Speaking before the Oireachtas Health Committee, HSE chief Paul Reid acknowledged that some doctors do work hours in breach of the directive, and said that the Government is due to announce a working group on the issues raised. 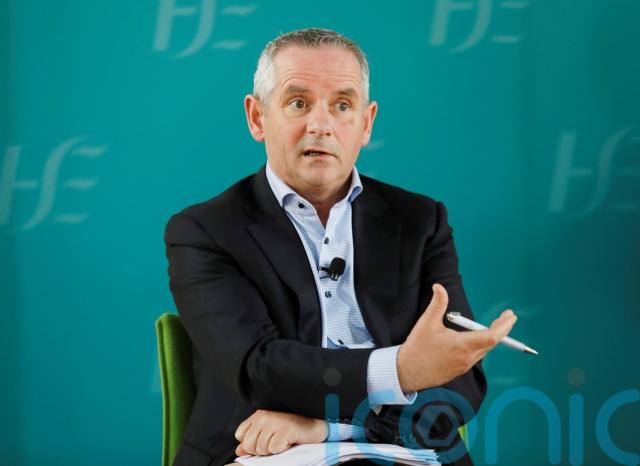 “Today, we have 477 Covid positive patients in hospital. So we’re still living with a very real pressure on our healthcare system on top of the known pressures we deal with.”

Mr Watt added: “The Minister [for Health Stephen Donnelly] is establishing a group to address a number of specific issues that have been brought to his attention.

“I think the minister intends to announce that this week or next week, in terms of the composition of the group and the specific issues that are addressed.

“The current system we need to reform, we need to change. It’s not sustainable, and the minister is committed to addressing those issues.”

On the issue of downgrading Our Lady’s Hospital, Navan, to a medical assessment unit and injury unit, Mr Reid said there are “very significant issues in terms of one of the smallest ICUs in the country”, raised by senior clinical specialists in the area.

“I, in my role as CEO of the HSE, have to take those risks very seriously. I take any risks associated with patient safety and saving patients’ lives very seriously. So I can’t ignore that, I have to address it.

“Obviously, I take full cognisance of the Government’s concerns, and we will address Government concerns,” he said.

Mr Reid said that this was not “a closing down” of the hospital but a “realignment” of its services.

“We will address all of those concerns in the coming timeframe over the next couple of weeks.”

Mr Reid and his colleagues from the HSE, as well as representatives from the Department of Health, appeared before the committee on Wednesday to answer questions on the implementation of the Slaintecare programme.

The Slaintecare programme aims to introduce a universal healthcare approach in Ireland, but its implementation has been stalled by the Covid-19 pandemic and high-profile resignations last year.

Explaining the benefits of the plan, Mr Reid said: “It’s a more seamless process, it’s a handover as opposed to a hand off experience for the patient.”

As part of the programme, more health services, such as diagnostic services, aim to be made available more locally.

The committee heard that an implementation plan for the Regional Health Areas (RHAs) will be ready by the end of 2022, the plan will be phased in during 2023, and RHAs will be “operational” by January 1 2024.

“Our intention to having an updated plan completed and submitted to Government, say by December, would be to have a draft of that implementation plan ready in October or so,” said Muiris O’Connor, assistant secretary at the Department of Health.

Mr Reid also said that an accountability process for when things go wrong in healthcare is being rolled out, and acknowledged that some discipline processes go back to the 1970s and are “not fit for purpose”.

“I brought two papers to the board of the HSE about strengthening accountability in the HSE because it is a factor that comes up after every inquiry or every issue.

“It’s not a gotcha process, but it’s a parallel process: see what happened, what went wrong, was someone accountable.

When asked whether the Slaintecare plan would make a difference to long waiting lists and wait times, Tony Canavan, CEO of the Saolta University Healthcare Group, told the committee: “Absolutely, there is no question in my mind that this type of approach will have an impact on the length of time that people wait.

“I think they will directly impact on both numbers of people that are waiting in our emergency departments and the length times that they have to wait to to be admitted,” he said as well as elective care procedures.

“We will have to be better able to deal with these capacity issues as we go forward. And I believe that the Regional Health Areas give us a fighting chance of that for sure.”