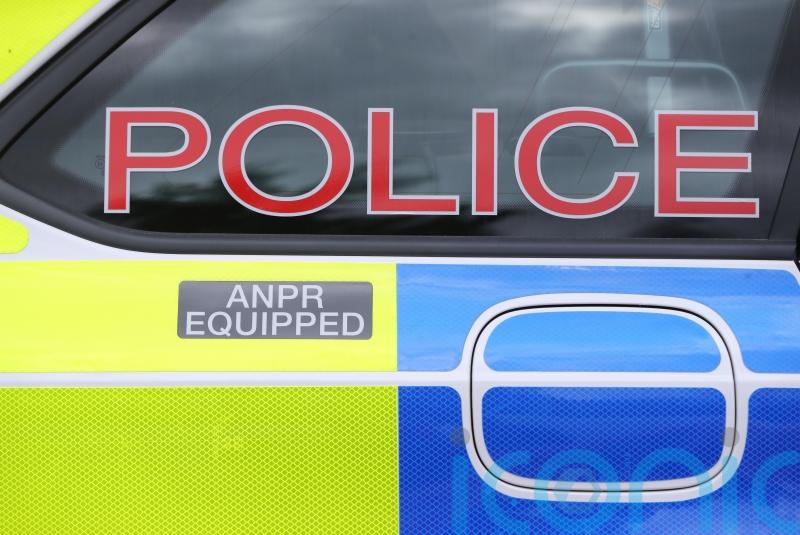 A teenager has been shot twice in the leg and beaten in a North Antrim village.

The 19-year-old man was in a house in the Woodvale Park area of Bushmills on Wednesday night when a number of masked men armed with a gun and wooden weapons burst in, police said.

The gun was also pointed at a 19-year-old woman, who was also in the property.

A PSNI spokesman said: “A 19-year-old man was shot in the leg, inside the house, before being dragged to the front garden and shot again in another part of the same leg.”

“He was then beaten with the wooden weapons before the masked men left the property on foot.

“The male was taken to hospital for treatment to his injuries, which included gunshot wounds and a head injury.

“The gun was also pointed to a 19-year-old female who was inside the property at the time. She was, thankfully, physically uninjured but has been left shaken by the incident.”

Police have appealed for anyone with information to contact detectives on 101, quoting reference number 2109 11/05/22.