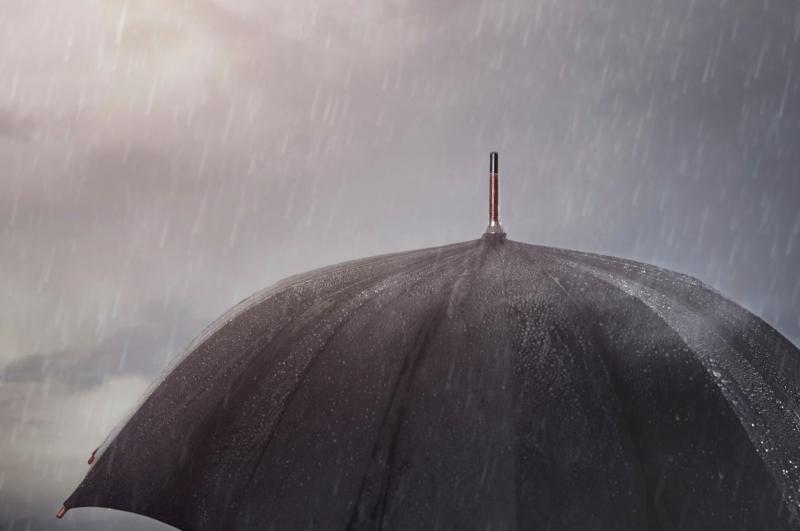 Hail, sleet and snow showers have been forecast as temperatures could drop as low as -3 on Friday night.

Met Éireann has predicted that isolated thunderstorms are possible, mainly in Ulster and Leinster.

"Many of the showers will be wintry in nature with hail, sleet and a few snow flurries. Highest temperatures of 6 to 9 degrees but temperatures dropping to just 2 or 3 degrees in showers," the national forecaster states.

There will be moderate to fresh north or northwest breezes.

Another cold night is forecast for Friday night with frost and ice forming in places along with the chance of fog patches. There will be lowest temperatures of -3 to 0 degrees with light northwest or variable winds.

There is a more positive outlook for Saturday.

There will be good sunshine in the morning but cloud will build in places during the afternoon with a few light showers developing, most likely over the northern half of the country. Highest temperatures of 7 to 10 degrees with light northwest or variable winds, can be expected, according to Met Éireann.

A chilly night is forecast on Saturday night though, with a touch of frost possible in the north and east as temperatures fall back to between 1 and 4 degrees.

However, cloud is going to thicken during the night with patchy rain developing in the southwest. Patchy rain will then extend northeastwards later in the night clearing any frost as southeast winds freshen in southern counties.

The forecast for Sunday is not so positive.

Met Éireann says that it will be mostly cloudy on Sunday, becoming breezy with scattered outbreaks of rain and drizzle.

It is expected to be "a wet and blustery day on Monday with a band of rain pushing north over the country followed by widespread heavy showers and some sunny spells".