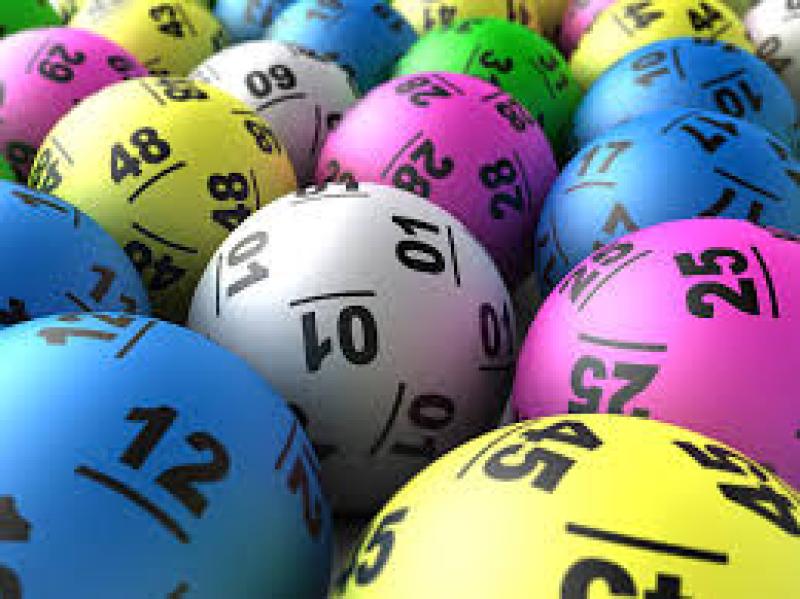 An Irish EuroMillions player became the biggest winner of the night on Tuesday after scooping the top prize of €500,000 in the EuroMillions Plus draw.

This was the second significant win in the country in a matter of days.

The Dublin winner, who now has a ticket worth €500,000, is advised to sign the back of their ticket and keep it in a safe place. The winner should contact the National Lottery prize claims team on 1800 666 222 or email claims@lottery.ie and arrangements will be made for them to claim their prize.

As there was no winner of the incredible €65,887,876 jackpot on offer last night, Friday’s (4th March) EuroMillions jackpot is now set to roll to an estimated €80 million.

Meanwhile, the winner of the top prize in Tuesday’s Daily Million 2pm draw is yet to come forward to claim their life-changing €1 million prize.

The National Lottery has confirmed that the winning ticket was purchased in Westport with the winning store location set to be revealed tomorrow, Thursday 3rd March.

The Mayo player has become the third Daily Million top prize winner of 2022 as well as the second largest National Lottery winner for the Maritime County so far this year.

A National Lottery spokesperson said: "Two of our players in Dublin and Mayo had quite the start to the month on Tuesday! On the same day, a EuroMillions player in Dublin scooped €500,000 in the midweek EuroMillions Plus draw while a Daily Million player in Mayo became Ireland’s newest millionaire after winning the top prize of €1 million in the 2pm draw.

"We are appealing to our EuroMillions players in Dublin and Daily Million players in Mayo to check their tickets from yesterday’s draws very carefully as the two lucky winners are yet to come forward.

"We are advising both winners to sign the back of their tickets and to keep them safe. They should then make contact with our prize claims team who will make arrangements for them to claim their prizes," the spokesperson said.