Man due in court later today over 2018 murder 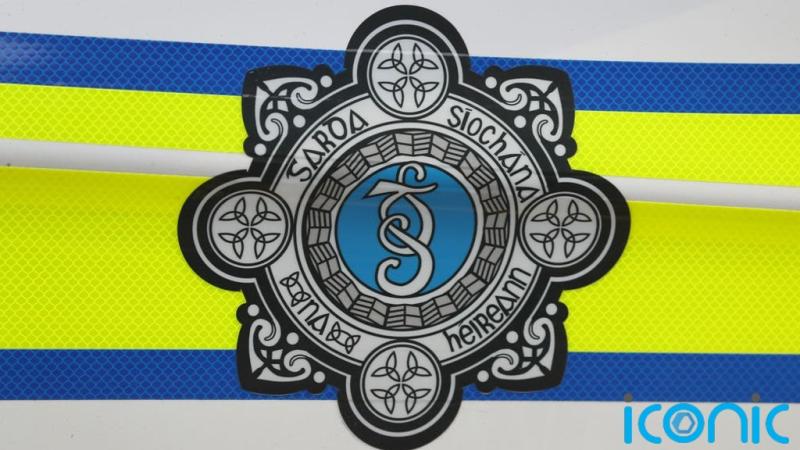 Gardai have charged a man in relation to the murder of Conor Quinn in Co Cork in 2018.

Mr Quinn was fatally injured on a street in Mallow during an altercation in July 2018.

A man aged in his 20s is due to appear before a court in Mallow on Saturday afternoon.

Gardai confirmed he had been charged in relation to the investigation into the murder of Mr Quinn.