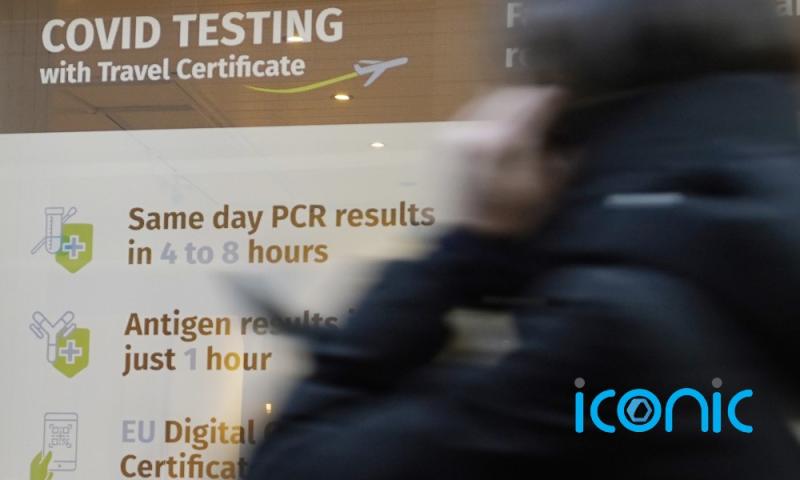 The Government has signed off on plans to relax the rules for close contacts of Covid cases, the Health Minister has confirmed.

Stephen Donnelly presented advice from the National Public Health Emergency Team (Nphet) to Cabinet today (January 12), and the changes to isolation rules will now take effect from midnight on Thursday.

Nphet had recommended that people who are deemed close contacts but have received a booster vaccination and have no symptoms should no longer have to isolate for five days.

Those who have not received a booster should restrict their movements for seven days.

“There is a lot of support for the changes to the isolation rules. I think it’s going to make a big difference to people.

“What we have agreed (takes effect) from midnight tomorrow.

“From midnight Thursday they will be in place. It will really ease the burden on people right across the country.

“It’s one of the things the public health team considered is if we are relaxing the rules, there is a chance of more spread, however I think that has been more balanced against the fact the country is doing so well in terms of dealing with Omicron.

“The booster campaign has been pivotal in making sure that the critical care numbers stay down.

“It’s too early to make definitive statements but in the round when the risk was assessed against how well Ireland was doing, it was felt that was an appropriate move at this time.

“I know it will come as a relief to a lot of people who really want to get back about their lives.

“We still need to do the antigen testing and still wear the higher grade masks as well.”

Minister Donnelly said an online portal to allow people to upload positive antigen test results and close contact details will be put in place in the next few days.

He said the Health Service Executive (HSE) is working through the final logistics and the technical requirements before it can go live.