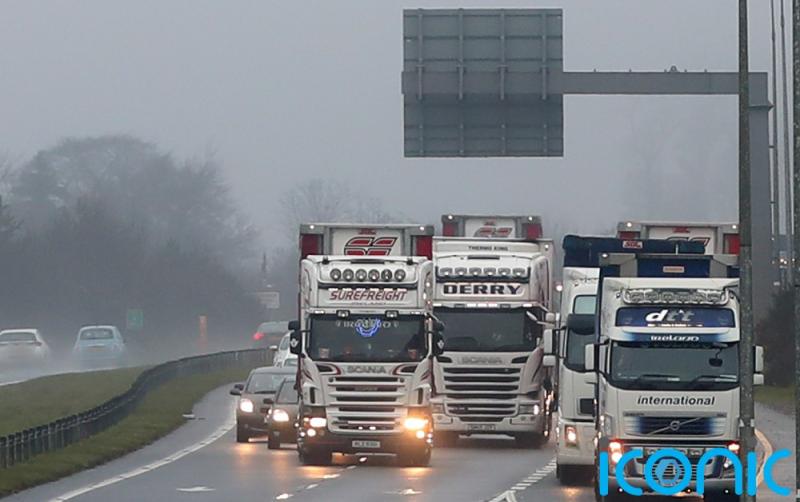 Cross-border services trade is considerably lower than cross-border trade in goods, a report has found.

The low share of services in trade flows from Ireland to Northern Ireland is in contrast with the high overall services content of Ireland’s exports to other markets, ESRI report stated.

Ireland is one of the main markets for services trade from Northern Ireland. 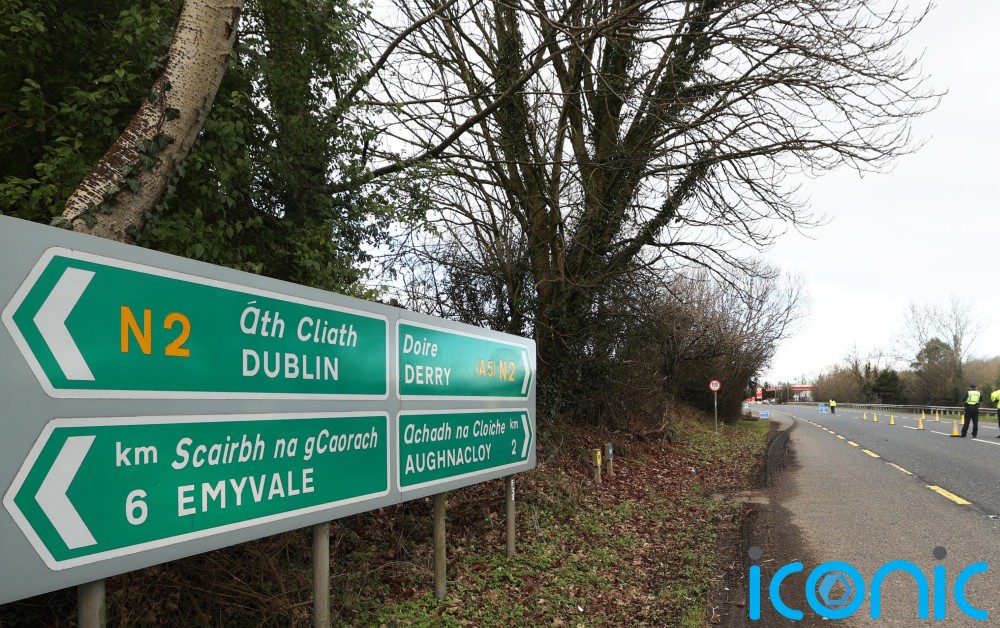 The reports, published on Tuesday, assess cross-border trade in services and “enhancing the attractiveness of the island of Ireland” to high-value foreign direct investment (FDI).

The first of the set of economic reports examines the extent of cross-border trade in services on the island of Ireland and the characteristics of the firms participating in this trade.

The main services traded include transportation and storage, business services and computer consultancy.

For trade from Ireland, Northern Ireland accounts for slightly less than 1% of total services exports from Ireland.

This reflects the relatively small size of the Northern Ireland economy and the highly export-orientated and FDI-dominated structure of Ireland’s services sector.

Examining the characteristics of services firms active in cross-border trade, the report finds that exporting firms in services are systemically larger and more productive than non-exporters.

The author of the report, professor Martina Lawless, said: “The patterns identified in this report suggest that there is considerable scope for expansion of cross-border trade in services.

“The monitoring of the effectiveness of trade support policies would be greatly improved by expanding and coordinating the information collected on cross-border services flows.”

This second research report provides novel evidence on factors and policies underlying the attractiveness of Ireland and Northern Ireland to FDI in high-value knowledge-intensive sectors. 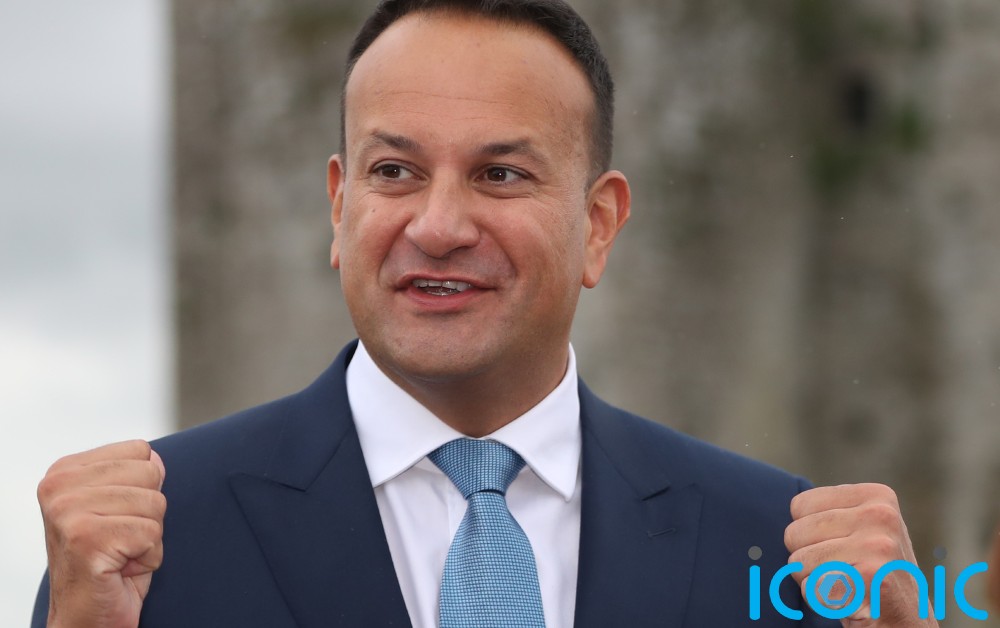 This research also explores opportunities for policy coordination and cooperation on the island of Ireland that could enhance the attractiveness of both jurisdictions to high-value FDI.

The research finds that FDI in high-value sectors in Ireland and Northern Ireland accounts for substantial shares of all new greenfield FDI projects.

At over 70%, these shares are higher than the corresponding averages for Great Britain and the EU26 countries.

Speaking ahead of the launch of the reports, Tanaiste Leo Varadkar, said: “We commissioned this research to provide a high-quality evidence base for looking, in real terms, at how we could do more, and do better together, across both parts of this island.

“How we could align better, levelling up and taking the best of both jurisdictions.

“The research shows that there is much more scope to ‘think all-island’ when it comes to the services economy and attracting foreign direct investment, accruing economic and societal benefits both North and South.”