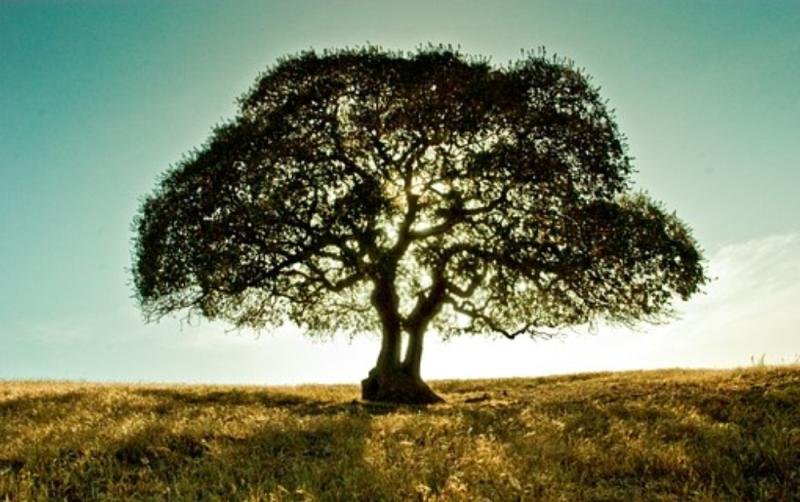 Instagram users have been posting pictures of their pets as part of a viral trend on Instagram that promised to plant a tree for every pet picture shared on the social media networking site.

More than 4 million pet pictures were posted since the trend began.

The company that started the viral trend said they 'immediately realized the post would grow too big' and they do not have the resources needed to plant that many trees.

'Plant a Tree Co' said they deleted the post but it continued to spread 'outside of their control' and as a result of an Instagram bug, their credit for the post was removed also.

A post shared by Plant A Tree Co. (@plantatreeco)

The company want to 'use this awareness for a lasting impact' and have now started a fundraiser for 'Trees for the Future' who are an organisation dedicated to planting trees.