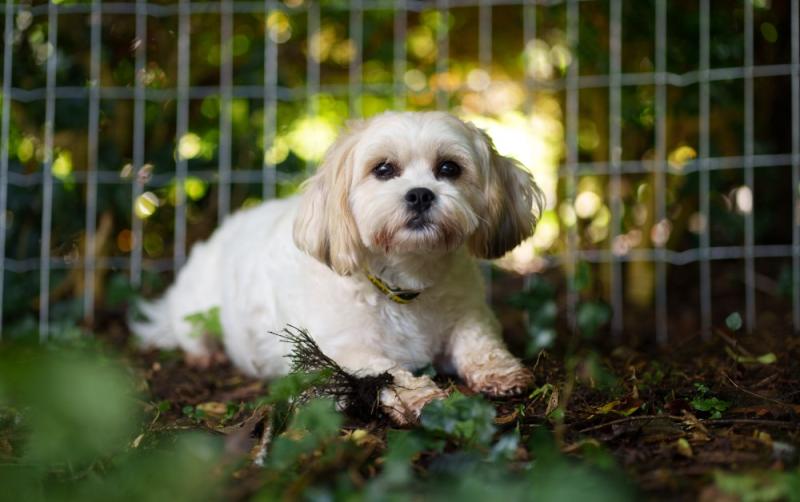 Dogs Trust Ireland has launched a campaign to end puppy farming in Ireland.

The charity is asking the public to 'be the voice for the voiceless mums and pups in Ireland' by signing a petition to eradicate puppy farming in Ireland.

Dogs Trust has cared for 130 victims of illegal puppy farming this year.

The charity's veterinary and behaviour teams said the dogs were 'terrified' of human contact.

Vets can estimate a dog’s age based on the condition of their teeth, but many of the dogs had severe dental disease and it was not possible.

Executive Director of Dogs Trust Ireland, Becky Bristow said the condition of the dogs was 'appalling' and the dogs 'sheer terror and avoidance of humans is something that will stay with the team forever'.

"When the dogs were discovered and when they arrived into our care, the silence was deafening, they were literally too afraid to bark or indeed make any sound at all. Even the sound of our footsteps approaching, had them running to hide and huddle together for comfort. It was absolutely heartbreaking to witness." she added.

Dogs Trust said new legislation against puppy farming can include a register of all breeder license holders which could be accessible online through a local authority portal and updated on an ongoing basis.

"We are pleading with people who buy puppies to please source them responsibly, as failure to get them from a reputable source is supporting this abhorrent trade. It’s also creating lives of misery for the parents, especially the mums who churn out litter after litter from dark, squalid little pens." added Ms. Byrne.

A six-year-old Cavalier crossbreed named Blue gave birth to a litter of five puppies shortly after leaving the puppy farm.

A very difficult decision was made to allow another dog to rear her puppies, to prevent Blue from passing on her extreme fearfulness to the litter.