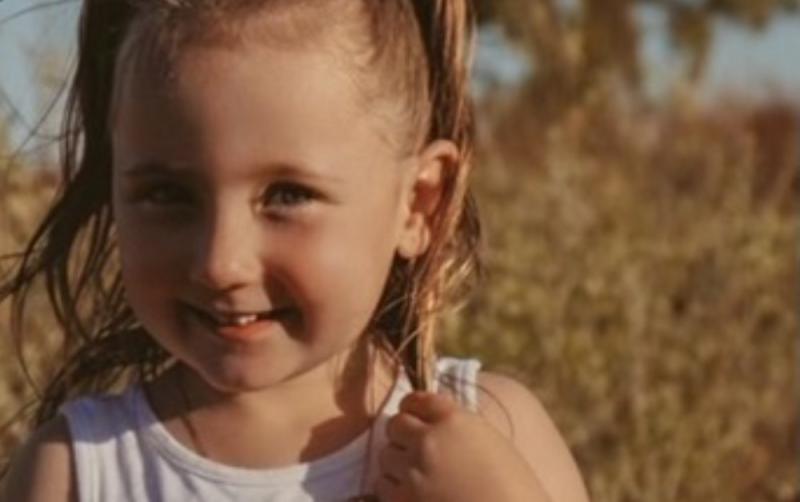 A missing four-year-old girl has been located safely in Australia today.

Cleo Smith went missing almost three weeks ago in the middle of the night while at a campsite with her family in Australia.

Four police officers broke down the door of a house in Carnarvon and found four-year-old Cleo in a bedroom during the early hours of the morning, approximately 1am.

One of the police officers, Cameron Blane asked the little girl what her name was and she responded by saying: "My name is Cleo."

The moment Cleo was rescued pic.twitter.com/arusYi9kCa

Cameron said it was 'absolutely fantastic' to see her sitting in the house and it was 'the outcome we were all hoping for'.

The police officers took her out of the house, rang Cleo's parents, and said: "We have someone here who wants to speak with you."

Minister Paul Papalia said Cleo's rescue was not the result of an accidental sighting or a suspicious event, it was the result of hard police grind.

"From the moment this incident began, the Western Australia Police Force conducted themselves to the absolute highest level of professionalism." he added.

Western Australia Police Commissioner, Chris Dawson said he is 'the proudest police commissioner' and paid tribute to the team that 'worked tirelessly'.

"What a great day, we have returned Cleo to her loving parents." he said.

Commissioner Chris Dawson extended his thanks to the state government, the immediate family, the town of Carnarvon, and the media for keeping the story running and 'keeping the hope of finding Cleo alive'.

Chris Dawson said there is a lot of work to be done and the police force will be working on the case for the next two weeks.

The Western Australia Police have a local 36-year-old man in custody who is assisting the police with their inquiries at present.

The police force believes that Cleo was abducted from the campsite and it appears to be 'opportunistic'.