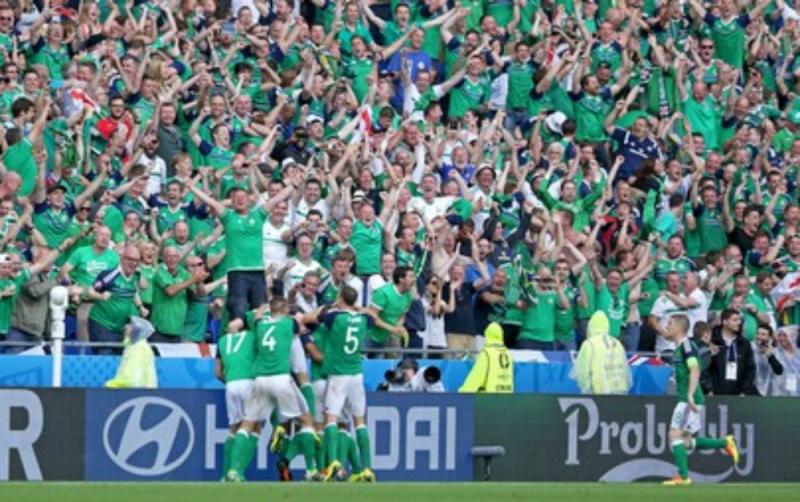 Labour enterprise spokesperson Aodhán Ó Ríordáin is calling for legislation against ticket-touting to be revisited after the Ireland v Portugal ticket fiasco.

The Labour party is asking for Lansdowne Road, Croke Park and other regional sports grounds to be included in the revised legislation.

Deputy Ó Ríordáin said: "The price of tickets for Ireland v Portugal are already selling for two or three times face value which is only going to increase the closer we get to the game.

“The effect of this black market is making it more difficult for ordinary fans to get tickets."

He said the only people who benefit are the ticket touts who are making obscene tax-free profits from this and 'the good has really been taken away from the build-up to the match.'

"Under the legislation, it would be easy to designate venues like Lansdowne Road, Croke Park, and other regional sports grounds immediately and I would urge the Government to act now to do so." added the Deputy.

As more fans return to games, Ó Ríordáin believes 'the Ireland v Portugal match should have been a real celebration'

"Let this be the last time that fans experience this and ensure that ticket touting is stamped out once and for all for all events.” said the Labour TD.

The FAI released an earlier statement reminding fans that 'they risk not receiving a ticket at all or being denied entry with an invalid ticket' when purchasing from a third-party website.