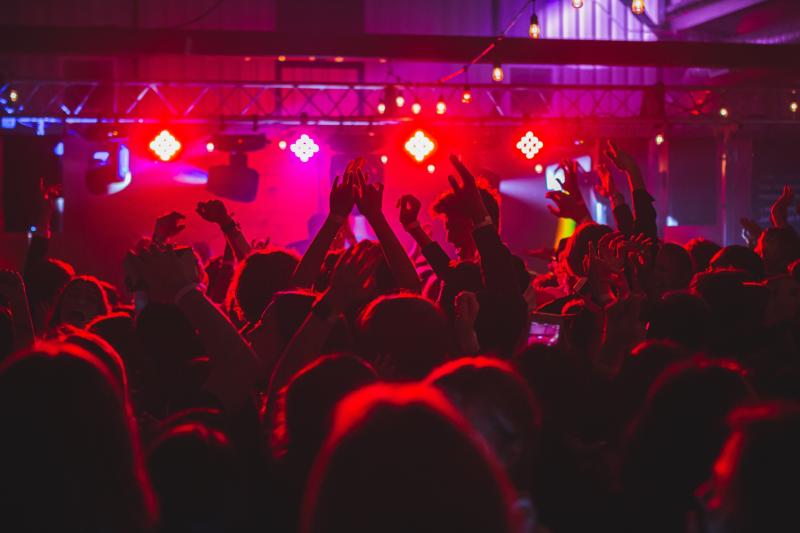 The requirement for a ticket will be determined by whether dancing is taking place, rather than live music as previously envisaged.

Government officials and industry representatives have discussed new rules regarding nightclubs this morning, which are due to be signed into law on Thursday October 28th.

Tickets required to enter clubs and venues will have to be purchased electronically at least one hour in advance, only ticketholders will be allowed into queues, and there should be no congregating at doors of venues.

The requirement for a ticket will be determined by whether dancing is taking place, rather than live music as previously envisaged.

Industry representatives have asked for a grace period of at least two weeks to allow them to get their electronic ticketing system and other logistical requirements in place.

The Department of Arts and Culture and the Department of Enterprise are holding a meeting on new guidelines, which will also be attended by groups representing pubs, nightclubs and live venues.

Electronic tickets must be booked at least an hour before arrival at nightclubs and live venues
https://t.co/LNL6IxPZ5S

Licensed Vintners Association Chief Executive Donall O'Keeffe said the sector still does not know what guidelines to operate under and said the situation is really fluid.

"It's very unacceptable really that four days after reopening, after the longest lockdown in the world, after 595 days of closure, we still don't know what guidelines we're supposed to be operating."

He added that the ticketing requirement was "dropped like a bombshell on Friday evening" and that the sudden change in guidelines means that many bars will not now put on live music, meaning many musicians will not get gigs they were hoping for in the run-up to Christmas.