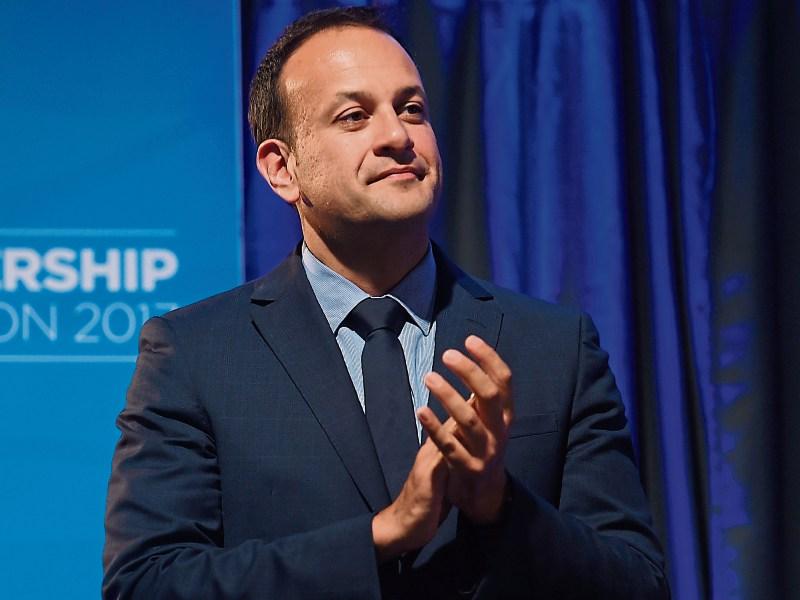 Tánaiste Leo Varadkar has said that a full return to offices "as we knew them" will not be happening until next spring.

The comments were made during a Government press conference on Tuesday October 19th, after the announcement of the country's revised reopening plan, where Taoiseach Micheál Martin confirmed all of the restrictions set to ease from Friday, 22 October and the restrictions that will remain in place.

"The pandemic isn't over yet. Unfortunately, we're going to have to get through at least another winter before we can safely say that it's behind us," Varadkar said at the press conference.

"The situation took a turn for the worse about two or three weeks ago and since then, we've seen rising case numbers, rising hospitalisations and rising ICU numbers.

"So, we're not where we hoped to be or expected to be for 22 October... we're not past the peak of the Delta wave."

Later in the press conference, he said the government would be meeting with unions and employer representatives to update the Work Safely Protocol.

"We'll have that done over the next couple of days and essentially what we're saying is that a staggered and phased return to the office is possible," he explained.

"So, people going back to the office for a specific business purpose, like a meeting or a training, for example, or inductions - that is allowed.

"But bear in mind, there are also people who've been working from home with a laptop on a bed for 18 months now and they really want to get back to the office.

"But the full return to offices as we knew them, that will be next spring", added the Tánaiste.

Here is an update on the upcoming changes to #Covid19 restrictions, effective from October 22nd.