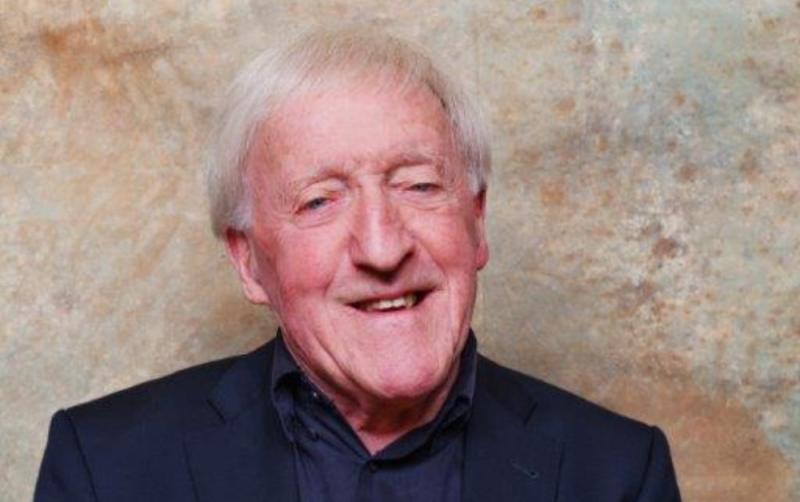 Tributes have been paid to musician and founding member of The Chieftains, Paddy Moloney (83).

In a statement this afternoon, President Michael D Higgins said: “The Irish music community, and indeed the much larger community throughout the world who found such inspiration in his work, will have learnt with great sadness today of the passing of Paddy Moloney, founder and leader of the Chieftains.

“Paddy, with his extraordinary skills as an instrumentalist, notably the uileann pipes and bodhrán, was at the forefront of the renaissance of interest in Irish music, bringing a greater appreciation of Irish music and culture internationally," President Higgins said.

The Arts Council has also expressed its sadness at the passing of of Mr Moloney.

Arts Council Chair Prof. Kevin Rafter said: “Paddy Moloney’s unique style of uilleann piping is one of the most instantly recognisable sounds of Ireland. From his early days with Ceoltóiri Chualann, his founding of Claddagh Records with Garech de Brún,  to the ground breaking and award winning music with The Chieftains, Paddy has been a constant in our lives for decades and has been instrumental in bringing our rich traditional music to audiences across the globe.“

Paddy Moloney was the founder and leader of The Chieftains. He grew up in Donnycarney, north Co. Dublin.

Paddy always had a vision from his early days playing. He formed several groups of musicians, but in particular he played with Seán Potts, Michael Tubridy and Sean Keane in various combinations who would all later become Chieftains.

The Arts Council noted that it was not until he had formed the original line up for The Chieftains in 1962 that he finally achieved the sound that had eluded him, a sound created by Paddy’s inspired choice of instruments, styles and players.

It was only at this point did Paddy feel ready to give his group the title The Chieftains (a name which was inspired by the Irish poet John Montague) and confident enough to take his band into studio to record the very first of many, award winning albums.

He is survived by his his wife Rita, sons Aonghus and Pádraig and daughter Aedín.