'This winter is likely to be challenging', new report from EirGrid warns of electricity shortages 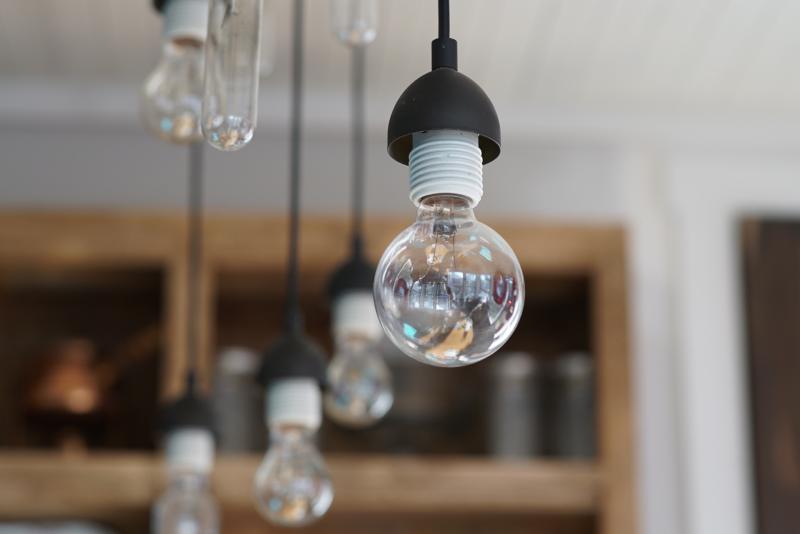 A new report from Eirgrid has warned that Ireland could be facing electricity shortages over the next five winters due to rising demand and the closure of older power plants.

The state-owned electric power transmission operator in Ireland has said the recent withdrawal of previously procured generation and a recent auction that did not clear the desired amount of electricity capacity could bring about energy shortages if no action is taken.

The report found that despite a short-term reduction in electricity use due to Covid-19, demand in Ireland is on the rise and will increase significantly due to an increase in the number of large energy users – including data centres.

“It is clear from the report that new, cleaner gas-fired generation plant is required now to address this issue, especially for when wind and solar generation is low,” added the chief executive.

Speaking on Morning Ireland, Minister for the Environment, Climate and Communications Eamon Ryan, said he cannot "absolutely" rule out electricity blackouts in Ireland this winter.

"The main problem this winter is that two of our largest gas-fired most modern power plants have been out of action. They will come back into operation next month and the month after so that should allow us [to] manage. But this winter and the subsequent winters are going to be difficult."

Ryan also said the government knows what it needs to do, stating that it will have further auctions early next year with the goal of bringing additional backup power into place.

"It is going to be difficult but we will manage it," the minister added.