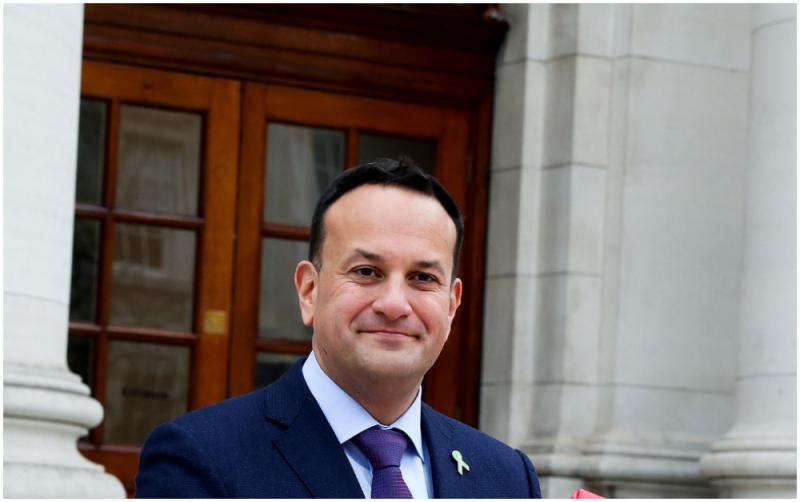 Tánaiste Leo Varadkar has said the help-to-buy scheme for first-time homeowners is set to be extended beyond the end of this year in the upcoming budget.

The scheme, which is due to expire at the end of 2021, allows those building or buying homes for the first time to claim relief of income tax and deposit interest retention tax (DIRT) paid over the previous four years up to a maximum of €30,000 or 10% of the purchase price of the property.

"Help-to-buy is there, and it's going to remain in place for a little longer", said Mr. Varadkar when asked if there will be an extension of the scheme in the upcoming budget.

This follows reports from Daft.ie on Monday that the house prices have risen by 9% on average over the past year, with the average price of a house being almost €24,000 higher than it was a year ago, with the rise in prices more pronounced outside of city areas.

Mr Varadkar said a number of factors such as decrease in construction and an increase in building materials during the pandemic, have contributed to the rise in house prices.

The Tánaiste has said the scheme has helped more than 20,000 people since its inception in 2017, adding, “While some people criticise it as a measure that can cause house price inflation, I think most people will see it as a measure where people get their taxes back, and they can put that towards their deposit.

“There’ll be an announcement on Budget day on the detail of that — but it is going to remain in place.”

Mr. Varadkar said the Government’s Housing for All plan offers a solution and added a “major ramp-up in investment in social housing” will provide homes for people on the housing list, freeing up properties for others to rent or buy.