The Extra Mile: Here are the most economical cars to beat rising fuel prices 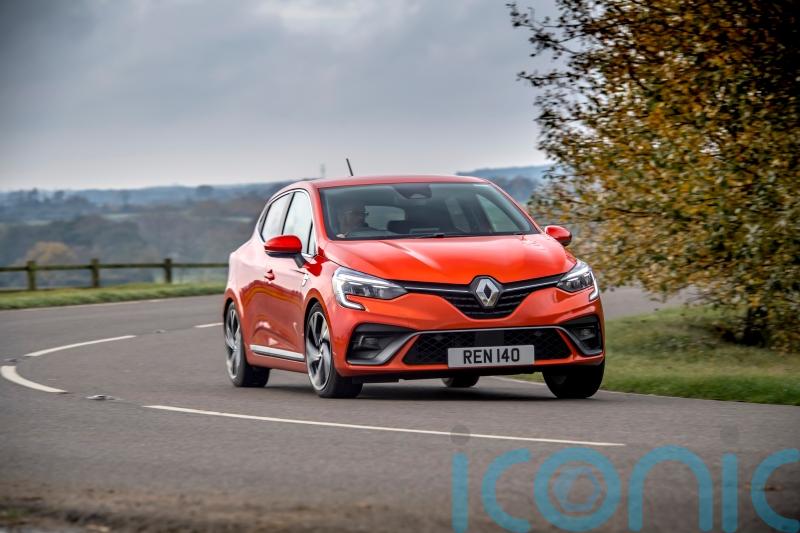 The Extra Mile: Here are the most economical cars to beat rising fuel prices

Rising fuel prices are making many motorists rethink their choice of car. With running costs going through the roof, it’s more important than ever to have a fuel efficient car.

When it comes to searching for economical vehicles, the most important figure to look for is what miles per gallon (MPG) it achieves in official testing.

Online car marketplace Auto Trader has put together a list of the most fuel-efficient hybrid and mild-hybrid cars on sale, which will help those looking to reduce their number of trips to the pumps… 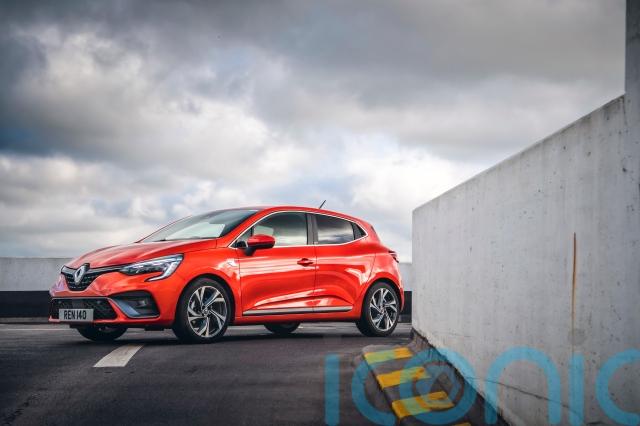 The Renault Clio hatchback has been hugely popular over the years thanks to offering smart styling in a small, affordable package. Its latest hybrid powertrain is a really great addition to the line-up, bringing over 60mpg in real-world driving without much effort. 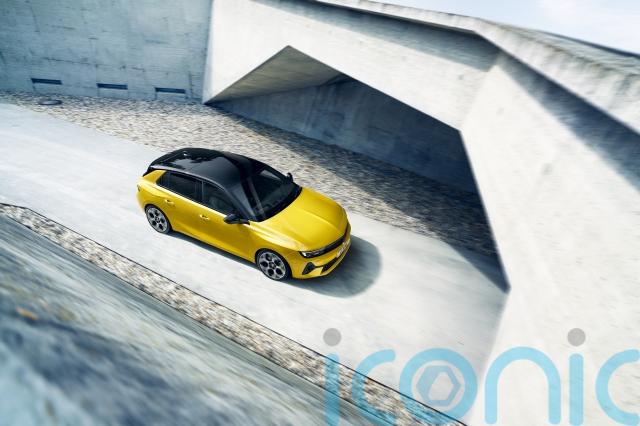 There’s been a real war on diesel in recent years, but the fuel still has an important place, particularly for those who do a lot of motorway miles. The latest diesel engines have impressively low emissions, and in this example can easily hit more than 60mpg. 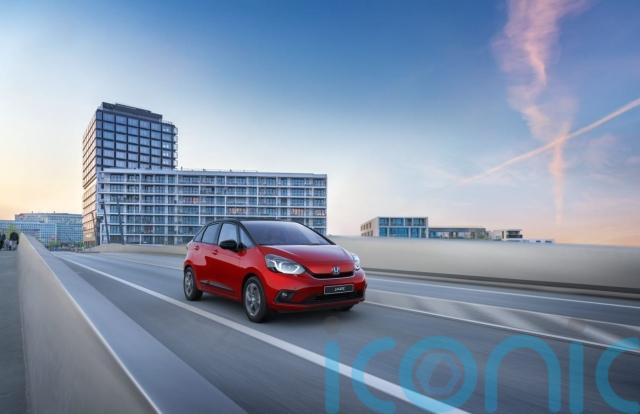 The Honda Jazz has a bit of a reputation for being boring, but the latest generation actually brings some fun, quirky looks. It’s still not the most exciting to drive, but its hybrid powertrain is impressively efficient with excellent reliability, too. 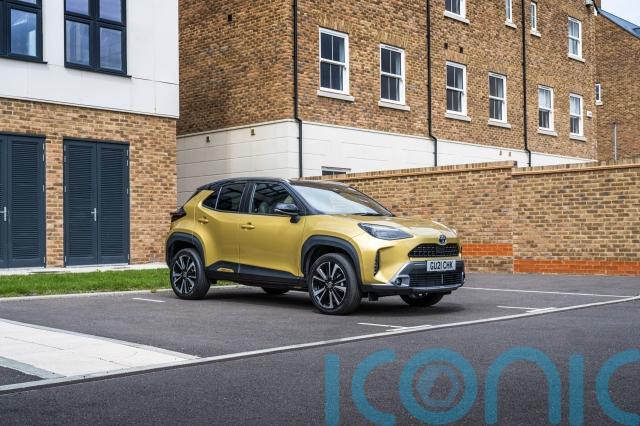 The Toyota Yaris has long been considered a hugely reliable and economical hatchback, and now it’s available in a small crossover body style. It looks great and running costs will be very low, particularly around town. 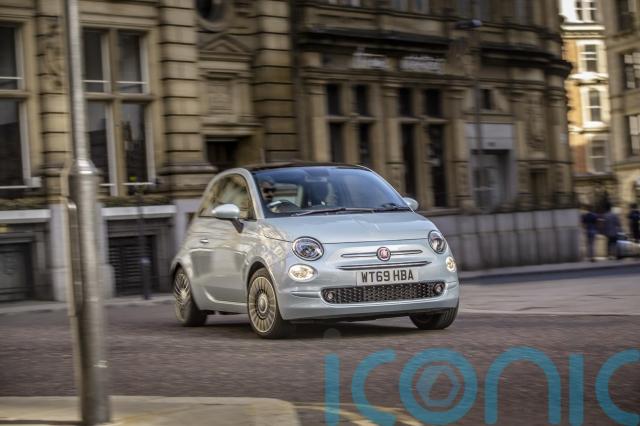 Fiat has had a real winner since it released the retro-inspired 500 city car, and now thanks to its mild-hybrid powertrain it’s also friendly on the wallet, proving it has substance as well as style. 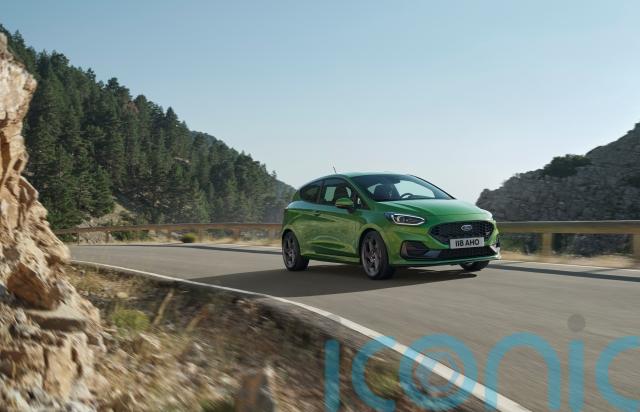 Until recently, the Ford Fiesta has had years and years of being pretty much unchallenged at the top of the UK’s sales charts. It’s well-priced, has a good range of engines and a solid brand image as a reliable, practical family car. It’s also efficient, too, making it a real all-rounder. 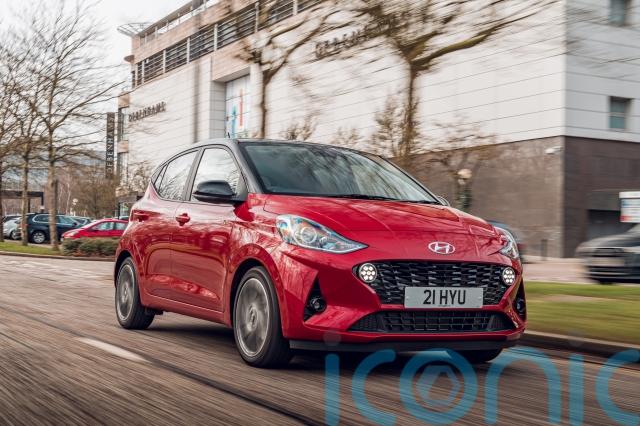 Few car manufacturers have turned around their reputation quite as impressively as Hyundai. The South Korean firm used to be considered a budget brand, but now it builds smart cars that are great to drive without breaking the bank. The i10 is a great example, winning many fans despite its diminutive stature.