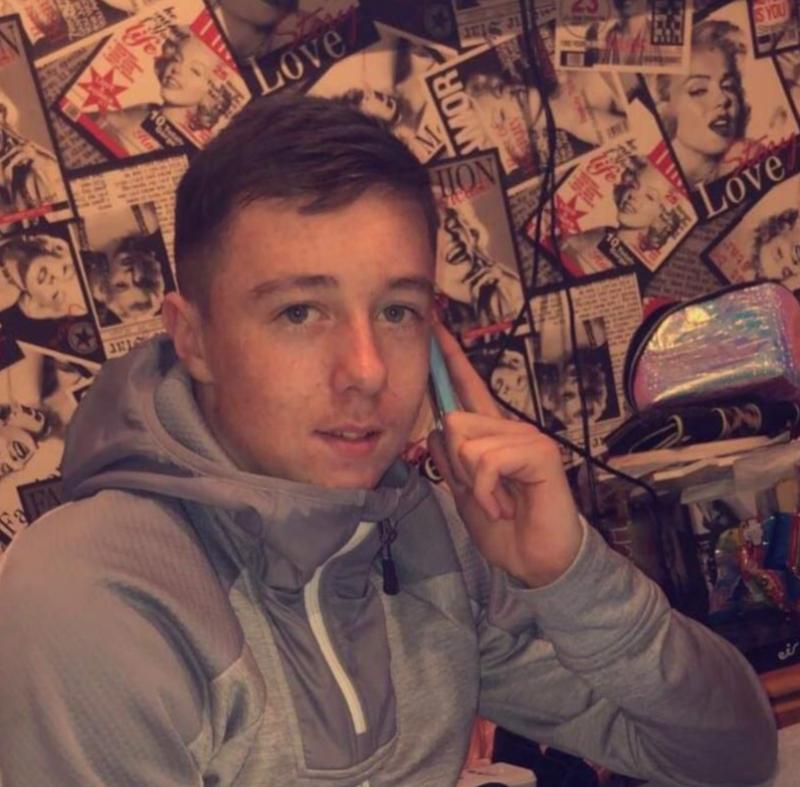 Two men accused of murdering Drogheda teenager Keane Mulready-Woods have been given a provisional trial date early next year at the Special Criminal Court.

The trial had been scheduled to commence today (MONDAY) but on April 7 John Byrne SC, for the Director of Public Prosecutions (DPP), told the three-judge court it was inevitable that "further considerable disclosure would have to be made before the trial is in a position to proceed".

Lawyers for both men did not object to the trial being adjourned.

Today (MONDAY) at the non-jury court, presiding judge Mr Justice Tony Hunt told Mr Byrne that he was fixing January 23, 2023 as a provisional date for trial.

The following day, some of the teenager's body parts were found in a sports bag in the Moatview area of Coolock in Dublin.

Two days later, remains were found in a burning car in a laneway in the Drumcondra area of Dublin.

Mr Mulready-Woods' torso was discovered on March 11, 2020, hidden in an overgrown ravine during a search of waste-ground at Rathmullan Park.