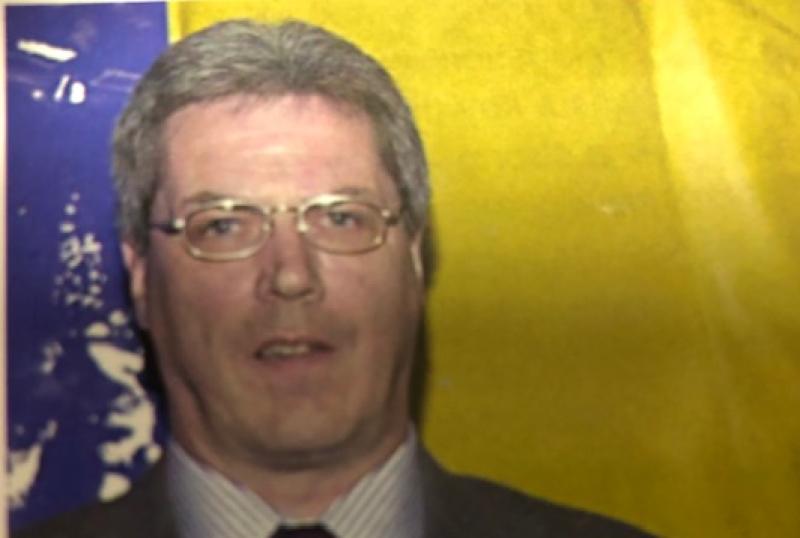 The Dundalk 0327 Branch of UNITE the Union have made a €10,000 donation to Ireland for Ukraine fundraising.

Branch Secretary Willie Quigley got unanimous support for the donation when he raised the Ireland for Ukraine fundraiser which Irish Red Cross are involved in at the recent Branch AGM where he was re-elected to serve for another three year term.

He spoke about the terror, torture, death and destruction that the people of Ukraine are suffering along with the thousands who are fleeing for their life to other countries like Ireland after their homes were bombed to rubble.

UNITE 0327 Branch make donations annually to worthy causes and charities or organisations that cater for the youth.

The needs of such groups have increased since the onset of the Covid pandemic.

At Christmas gone by, the branch donated €13,000 across a range of these worthy causes which is separate from the Ukraine donation.