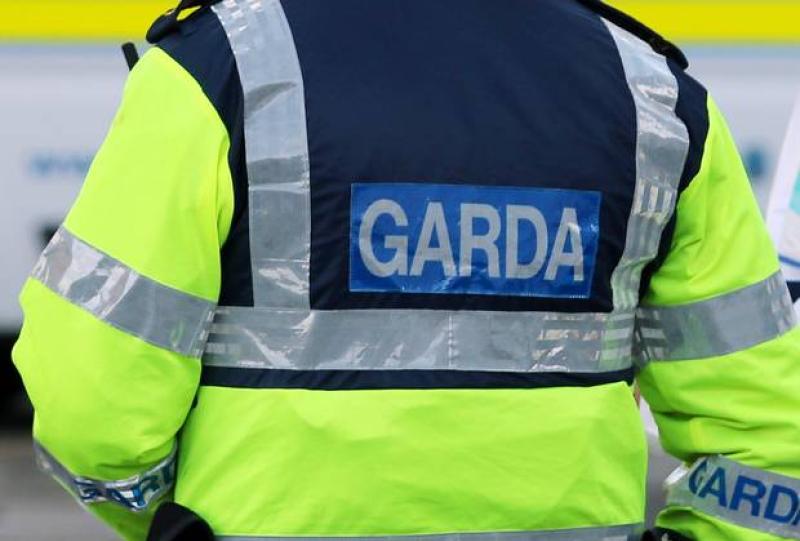 A 25 year old woman has appeared before Drogheda district court charged in connection with a serious assault in Dundalk last weekend during which a local man in his 30s was injured.

The bail conditions include that the accused signs on at Dundalk Garda Station on a weekly basis and observes a curfew.

A defence application for legal aid was also granted.