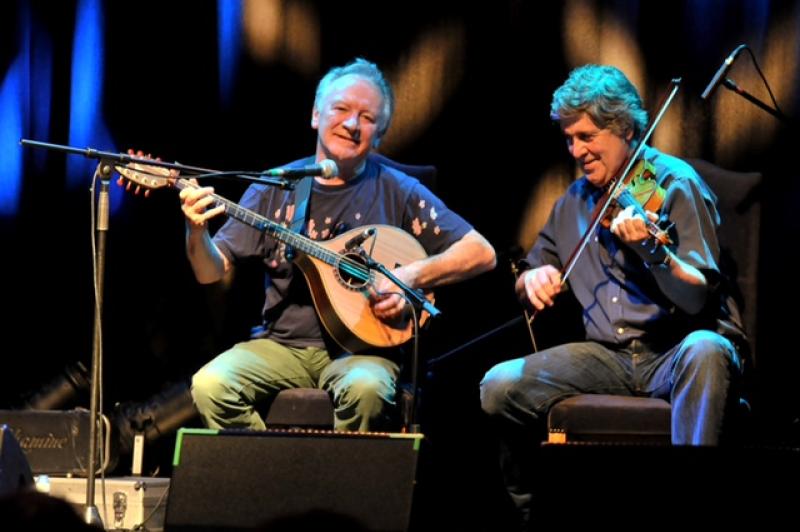 Singer/songwriter and composer Maria Butterly has announced a charity concert in aid of the Mothers of Ukraine Association.

The award-winning artist, supported by Pat Egan Promotions, will donate proceeds from the event to UNICEF.

The show is set to take place at Drogheda’s TLT Theatre on the evening of Wednesday, April 13th, getting underway at 8pm.

Speaking as she announced details of the concert, Maria said: “We as artists have a voice and an opportunity to be heard. And we as Irish people can support the Ukrainian people as they endure this terrible onslaught. Even though Ireland is neutral, we can still stand shoulder to shoulder with the people of Ukraine.”

Although released prior to Russia’s invasion of Ukraine, Maria believes that its message has become more relevant than ever before, as she explained: “The song addresses anti-social behaviour and bullying, and the biggest bully in the world at the moment is Russia’s President Putin.

“The message in ‘Hero’, is highly relevant to the situation in Ukraine, and is as one with the call to fight, issued by Ukraine President Volodymyr Zelenskyy, encouraging his people to stand up against oppression and bullying.”

Maria, who resided and toured in US for over two decades – living in New York, Nashville, LA – is among the artists who will perform on the evening.

The charity concert has received ‘blanket’ support from leading politicians and dignitaries, including Mayor of Drogheda James Byrne who will speak at the event.

“I know that there are a lot of Charities in need of much continuous support”, Mayor Byrne remarked, “but this is a once in a generation event, war in the heart of Europe. So that being said, I am appealing to the local community and afar ,and to the Ukrainian communities, to come and support this laudable cause to raise much needed funds.”

Tickets are just €22.50, and are available by contacting the venue box-office at 041-9878560 or www.thetlt.ie Doors open at 7pm with the first performer taking to the stage at 8pm.