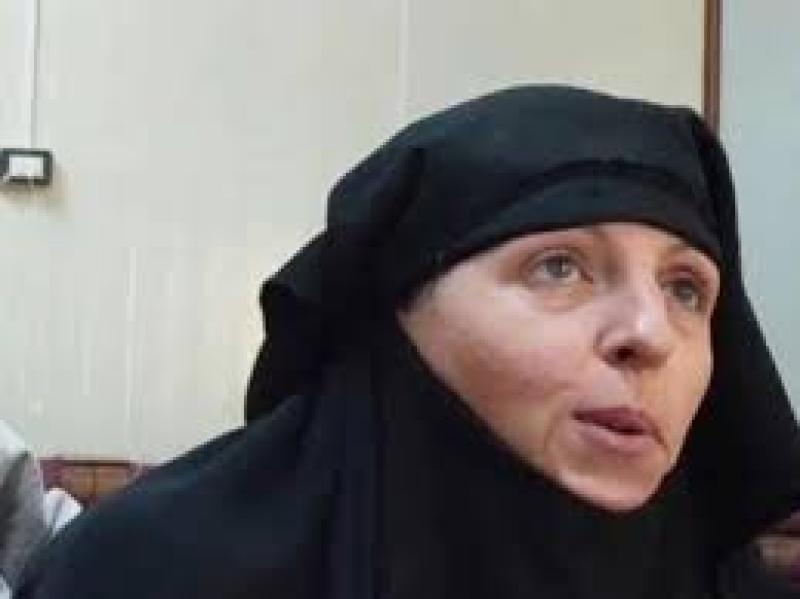 Lisa Smith, a former Irish soldier who denies membership of Islamic State, told gardai she believed that if she didn't travel to join the caliphate in 2015 she would burn for eternity in hell, the Special Criminal Court has heard.

She said she made a "mistake" in going but believed at the time that "it was just a state" where she would be able to raise a family among other Muslims.

She said that since fleeing Syria in 2019 she has learned that there was no religious obligation on her to go.

She said she would not go again if another caliphate were announced, adding: "I had enough, I did my time. It was a prison. It was four years in prison, that's the way we look at it now."

She said she was trapped because women who tried to leave were tortured and raped and those who escaped would be taken by Syrian forces or would be unable to go back to Europe where they were no longer wanted.

"I don't support brutality. What they did in the end; I would never support that in any shape or form."

Before leaving for Syria she said she was so afraid of burning in hell that if she saw a fire she would start screaming.

She added: "I had a lot of fear about the hellfire at the time. That scared me so much I said; I have to go, I have to go."

He said Ms Smith told him that the people who travelled to Syria and Iraq to join the caliphate thought they were escaping to a place where they would not be insulted in the street, but they became angry and upset at the "nightmare" they found there.

She said they had run to the caliphate without thinking and without waiting to find out if the new Islamic state would become stable. She said she was glad to be home.

Ms Smith also told gardai that she was misled by journalist Norma Costello who interviewed Ms Smith while she was in a camp in Syria. Ms Smith said she thought Ms Costello was from the Irish government and was going to help her get back home.

She said: "They would burn your tent down with your children in it or cut you up to kill you." She said she didn't think that what she told Ms Costello would end up on the internet and added: "She made things worse for me."