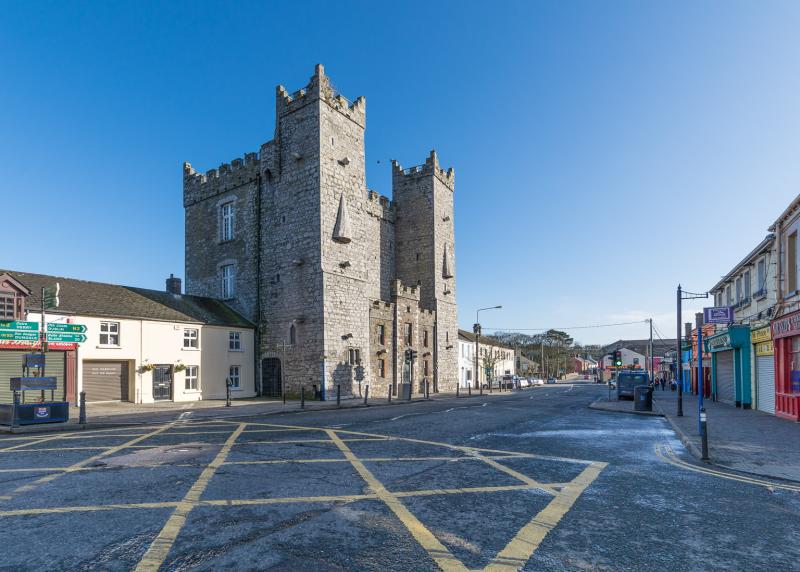 The issue of lack of lighting around Dorians’ cross was raised by councillor John Sheridan at the latest meeting of Ardee Municipal District.

Cllr Sheridan noted that there were a number of lights in the car park of the pub but that they have not worked in years.

He further queried what the right route would be to get the council to fix or install lights at the crossroads noting that the area is also a bus stop used by school children and adults and that similar junctions like the one at the Valley Inn have adequate lighting.

Issues around speeding at Cooper’s cross in Castlebellingham on the road approaching from Annagassan were also raised by Cllr Sheridan and he queried what measures could be put in by the council to make it safer.

“It’s something I’ve noticed while driving and as a passenger on the 168 bus that the speed at which vehicles come down the hill from Annagassan towards the bend forces them to then jam on the breaks at the actual corner itself,” he said.

Declan McMahon, Senior Executive Engineer with Louth County Council, stated that he would pass it on to the area engineer and that slow line markings could be needed, but noted that a 50km speed limit was in place at the cross and that it perhaps might be an enforcement issue for the gardai.

The meeting also heard that €10,000 of discretionary funding would be spent on traffic calming measures (ramps) in Ferdia Park and De La Salle Crescent in Ardee and in Beechwood Drive, Dunleer.

The meeting concluded with members extending their condolences to the family of former Ardee town councillor Shay Rooney, who passed away in December with members also expressing their sadness and anger at the murder of Ashling Murphy in Offaly.