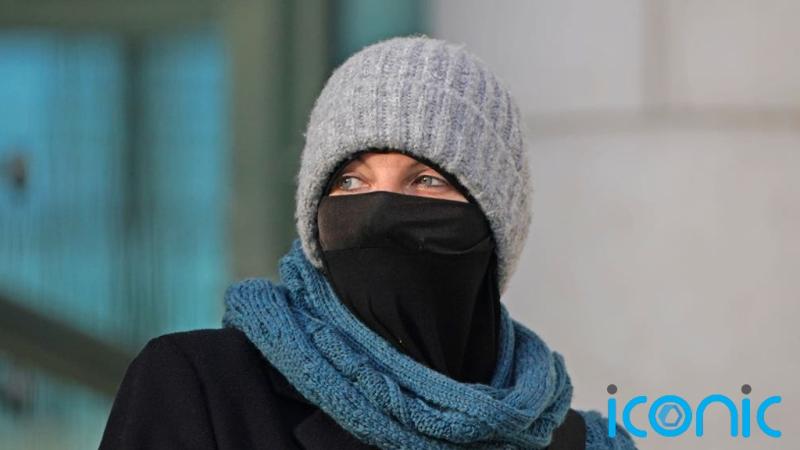 A legal bid by former Irish Defence Forces member Lisa Smith to have terror-related charges against her dropped will continue at the Special Criminal Court on Wednesday.

Co Louth woman Smith, 39, is accused of being a member of so-called Islamic State (IS) and financing terrorism.

A pre-trial application, brought under section 4.e of the Criminal Procedure Act, to have the case against her thrown out is expected to conclude on Wednesday.

The defence, led by Michael O’Higgins SC, made an application on Monday for the case to be dismissed on the grounds there is not sufficient evidence to convict her on any of the charges.

Sean Gillane SC for the prosecution has maintained there is enough evidence to proceed.

The hearing was adjourned on Tuesday and will resume on Wednesday at 10.30am at the SCC.

The details of Tuesday’s hearing cannot be reported on by the media.

If the application is not successful, the trial will go ahead and is likely to last for 12 weeks.

Ms Smith has appeared in court throughout the application, arriving on Tuesday in a dark coat and black face covering.

The case received widespread attention in 2019 when it emerged that Smith, a former Air Corps soldier who had worked on the Government jet, had been detained in Syria over alleged links to IS.

Smith was arrested at Dublin Airport in 2019 on suspicion of terrorist offences after returning from Turkey in November with her young daughter.

She had travelled to Syria a number of years ago after she converted to Islam.

Smith is charged under Section Six of the Criminal Justice (Terrorist Offences) Act 2005 which makes it an offence to join a foreign unlawful organisation.

It is alleged that between October 28 2015 and December 1 2019 at a location outside the State, she was a member of a terrorist group styling itself as the Islamic State.

She has also been accused of financing terrorism, by sending €800 in assistance by Western Union money transfer to a named individual in 2015.

She has denied the charges.