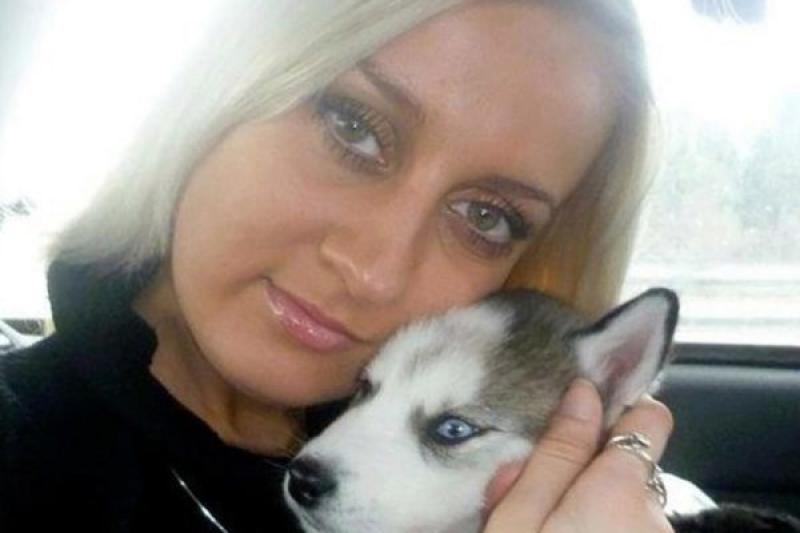 A man arrested by Dundalk Gardai on Monday morning in relation to the disappearance of Giedre Raguckaite in May 2018 has been released without charge.

Giedre Raguckaite, a 29 year old Lithuanian National, has been missing for over three years.

She arrived in Ireland in early March 2018 and took up residence in Drogheda before moving to College Heights, Hoey's Lane, Dundalk at the end of April 2018.

She moved out of that accommodation approximately 24th May 2018. Between 24th - 29th May 2018 there were two sightings of her in the Dundalk area.

On 29th May 2018 she made contact with a friend and at approximately 6.30pm she called her father in Lithuania.

She explained that she had been in a hotel/licensed premises that day for dinner and was socialising. The location of this premises is currently unknown.

It is believed she was in the Dundalk area until approximately 8pm that night.

She was last seen being assisted into a house in Laytown that night 29th May 2018 at 11pm by two men.

It is understood she was very intoxicated. It is believed she left that house with these men at approximately 1:45am on 30th May 2018. There has been no sightings or contact with Giedre since that time.

Detectives in Dundalk arrested a man in connection with her disappearance on Monday and he was questioned at a garda station in the midlands.

He was released without charge yesterday, Tuesday January 11th, and a file will be prepared for the Director of Public Prosecutions.