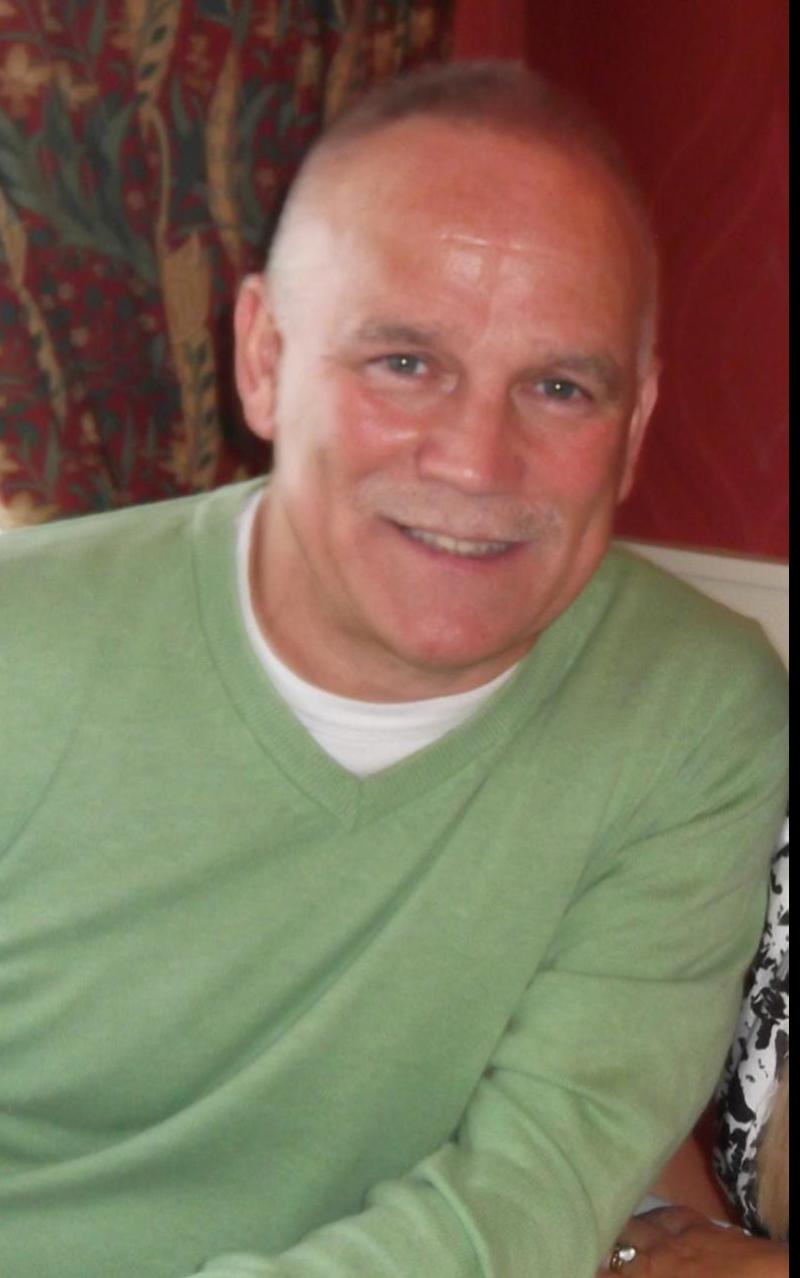 Money raised by a fundraiser launched in memory of local community activist Kevin Mulgrew will be donated to the search and rescue team in the pilgrimage centre of Medjugorje in Bosnia Herzegovina it has been announced.

Muirhevnamor Community Council in conjunction with Muirhevnamor Local Training Initiative recently closed their GoFundMe page after just under €4700 was raised, smashing their target of  €3500.

The money will be used to purchase a search and rescue drone and other lifesaving equipment for the use of the team who work to protect the pilgrims and others who come to the Marian Shrine annually.

The drone will be called ‘Mr. Mulgrew’ in Kevin’s honour.

Kevin was a founding member of Muirhevnamor Community Council and was a former chairperson of the organisation.

He was a genuine friend and advocate for the many people and organisations he helped during his life in Muirhevnamor, in Dundalk, and further afield.

He was a popular and pragmatic man and he was consistently sought out in the local and wider communities by people in need of his sound advice or guidance.

His knowledge was immense, and very many people and organisations in Dundalk and beyond, including young people, the elderly, and people with disability, have benefitted from his wise council, especially those organisations and groups he helped to secure much needed funding for over many years.

Kevin sat on many committees representing the interests of the Muirhevnamor Community.

He was the manager of Failte Abhaile in Dundalk for many years, which was affiliated to Coiste na h-Iarchimi nationally and who worked in the interest of the Republican political ex-prisoner and displaced communities.

A native of Tyrone his family moved to Ardoyne in Belfast where he lived a challenging and at times harsh life during the troubles.

A Republican ex-prisoner himself Kevin was a lifelong member of Sinn Fein with whom he served in senior positions for many years.

Dundalk had been home to Kevin and his family for over thirty years.

He was a great supporter of Dundalk FC and football in general locally.

Kevin genuinely cared about people, he inspired many people, he had great empathy, he tried to see the other side and the good in people in most areas of his life.

His friends in Muirhevnamor Community Council would like to offer their sincere thanks to all of those people who contributed to this worthy cause in memory of this great stalwart of the Muirhevnamor community.