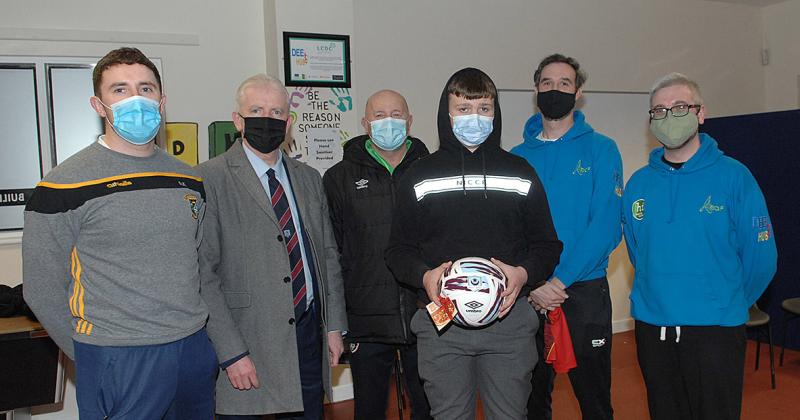 The New Leaf / Mid-Louth Youth Service, in conjunction with An Garda Síochána and the Football Association of Ireland, has completed their latest Late Night League programme in Ardee.

Over a six-week period, approximately 50 young people participated in the Late Night League, which took place during peak anti-social hours and was based around the concept of using football as a tool for social inclusion and learning.

“The programme was a resounding success,” said Niall Newberry of Mid-Louth Youth Service.

“We went from 18 young people on the opening night to 35 by the end of it. After crunching the numbers, we finished up with more than 140 engagements in total over the course of six weeks which is a phenomenal figure really.

“It gave the young people in the community something to do on a Thursday night when there might not be much else going on and it provided opportunities for them to engage with the local Gardaí on a positive level.”

A celebration of the Late Night League programme was held at Dee Hub community centre last Thursday evening, where the young people were recognised for their participation. 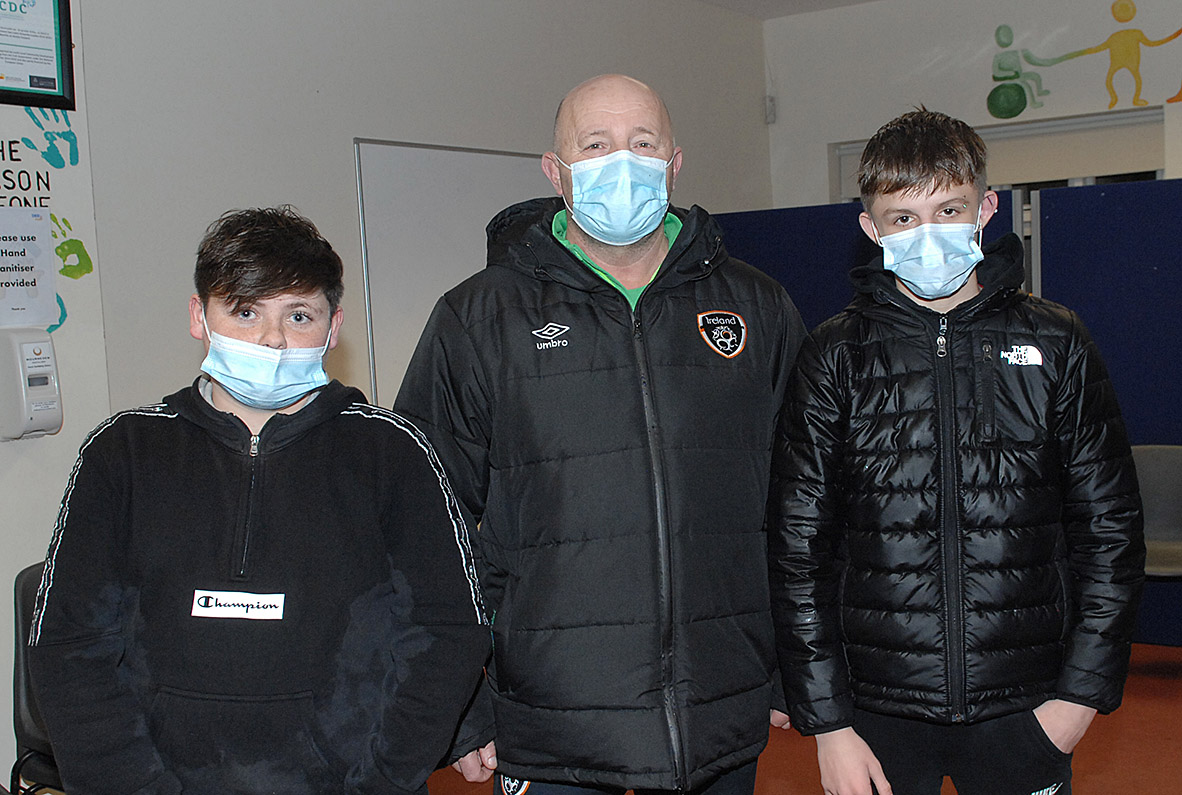 Also in attendance on the night was Niall Keenan of An Garda Síochána and Drogheda United FC general manager Hubert Murphy, who provided the New Leaf / Mid-Louth Youth Service with a football as well as a match-worn jersey.

“There was fantastic collaboration within the community,” stated Newberry. “We’d like to thank Noel Loughran, Niall Keenan and Andrew Morrow of An Garda Síochána who all togged out and played alongside the young people.

“It was also great to have the tremendous support of Mick Neville and Paul Smyth from the FAI and we’d also like to send our gratitude to local councillors John Sheridan and Jim Tenanty who got involved as well.

“I’d like to personally thank Hubert Murphy and Drogheda United Football Club who have very kindly presented us with a brand new football and a jersey which will be framed and displayed inside our premises.

“Damien McKenna, Beth Carragher and all the staff here in New Leaf were also imperative to the programme’s success and we’d like to thank Dundalk Youth Centre and Foroige for their assistance as well.”