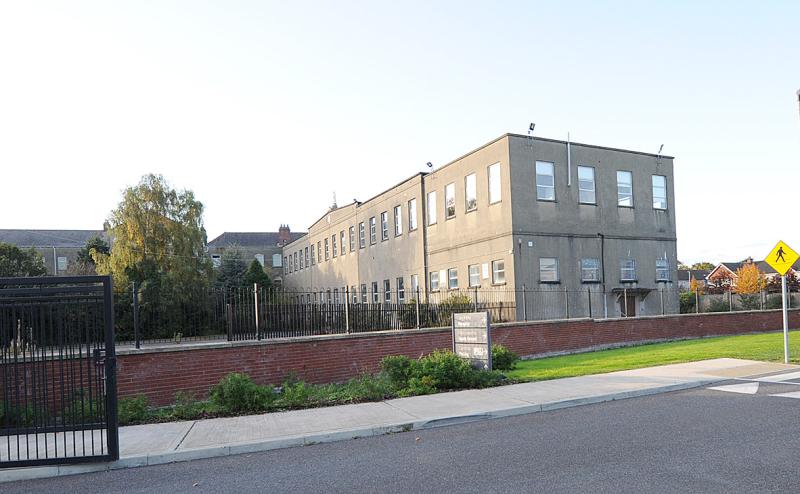 Plans to extend planning permission for the demolition of a part of the old St Mary’s secondary school to build apartments and housing have not been granted.

The application to extend the deadline for the project was submitted in early October by Armagh Construction Limited, who was originally granted planning permission to demolish the building and build an apartment block in 2017.

The plans, which would have seen parts of the old Marist secondary school demolished, are now scheduled to expire on the 16th of January 2022.

The eight duplex housing units were all planned to be three storeys, with eight two-bedroom ground floor apartments and eight three-bedroom apartments on the first and second floors.

This would have made a total of 25 housing units across the development, with plans to build 58 car parking spaces and 25 bike and storage sheds.

When the housing was first proposed in 2016, there were multiple objections to the project sent to An Bord Pleanala, before changes were recommended and planning permission was granted.