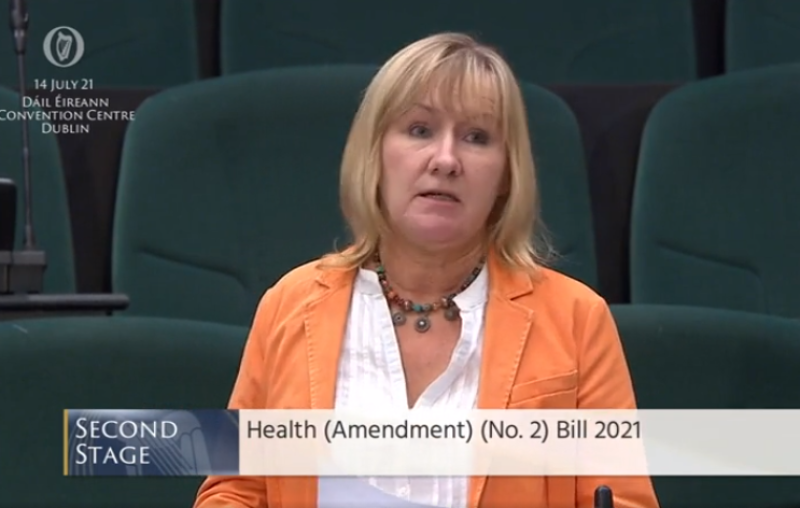 A Louth TD has sought clarity from the Government on whether or not a respite centre in Dundalk will be reopening as the centre has been closed since March 2020, while other respite services reopened in July last year.

Sinn Féin’s Imelda Munster has called on the Minister for Disabilities, Anne Rabbitte to provide clarity on Sruthán House, a respite service based in Dundalk that has been closed since the onset of the pandemic last March.

Deputy Munster has not received confirmation on when the centre can reopen.

“A number of service-users have been in touch with me about this matter since last April. I finally received a response to my queries from Minister Rabbitte in recent days, however, the response did not give any assurances on the future of the service which is of huge concern,” said Deputy Munster

“This is nothing to do with the recent escalation in Covid-19 cases in Louth and across the country – this has been going on for months.

“Sruthán House provides vital services for people in Louth, and given previous attempts to shut the service, those who use it are understandably nervous that the HSE may be hiding behind the pandemic in an effort to shut down the service permanently.

“I do not accept that the Minister can’t give assurances as to the security of the service in the coming months and years.”

Deputy Munster called on the government to give a “cast-iron” guarantee that once current Covid-19 cases drop in Louth, Sruthán House would reopen.

“I have written to Minister Rabbitte again asking her to confirm when service-users can expect the service to reopen.

“It’s unfair to leave people in limbo like this. We need concrete answers and assurances about the future of Sruthán House.”