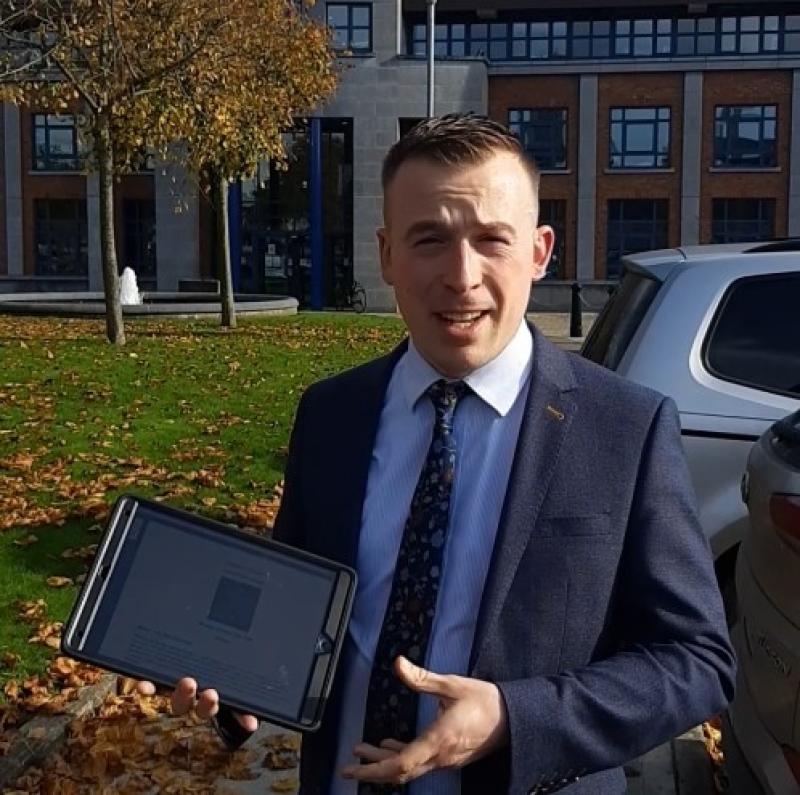 A local councillor has raised questions about the progress with tackling discoloured water in Dundalk, saying he has been sent footage of tapwater that looked like wastewater.

Fianna Fáil Councillor John Sheridan raised the issue at the November meeting of Louth County Council, querying how successful the water flushing programme has been at tackling water discolouration in Dundalk.

The water flushing originally began earlier this year as part of Irish Waters attempt to stop discolouration in Dundalk’s water supply, due to excess manganese sediment caused by a burst on a mains pipe.

Speaking during the meeting, Cllr Sheridan said that he had been contacted by a constituent who sent footage of their tap, with discoloured water running out of it.

According to Cllr Sheridan, the constituent ran their water for 40 minutes with no change in discolouration and that it looked like “wastewater”.

In response, Director of Water Services, Bernie Woods, said that testing by Irish Water on the impact of the flushing programme is still ongoing, but that they do know that excess manganese is present within the Cavanhill treatment plant.

Ms Woods said that anyone having issues with discoloured water should contact Irish Water directly.